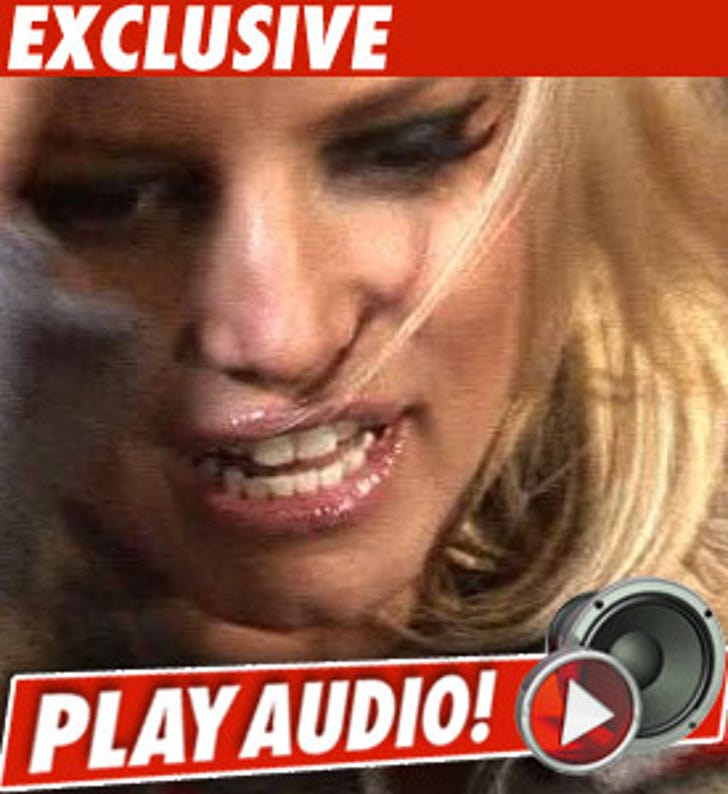 A massive search effort is underway to find Jessica Simpson's missing dog Daisy -- last seen in the clutches of a wild coyote.

TMZ has learned Jessica has been in touch with a lost dog-finding service called FindToto.com -- a company that power dials 1000 of Jessica's closest neighbors in Encino, California to alert them about Simpson's situation.

So far, we're told Jess' peeps have only received one tip -- but it was about a pit bull ... not Jessica's Malti-Poo.

Sources close to the situation claim Jess is still "praying" for the dog, but she knows the "odds are against" her.

We're told Jessica is still clinging to hope, because Daisy is "fast" .... and may have seized an opportunity to bolt from her captor.