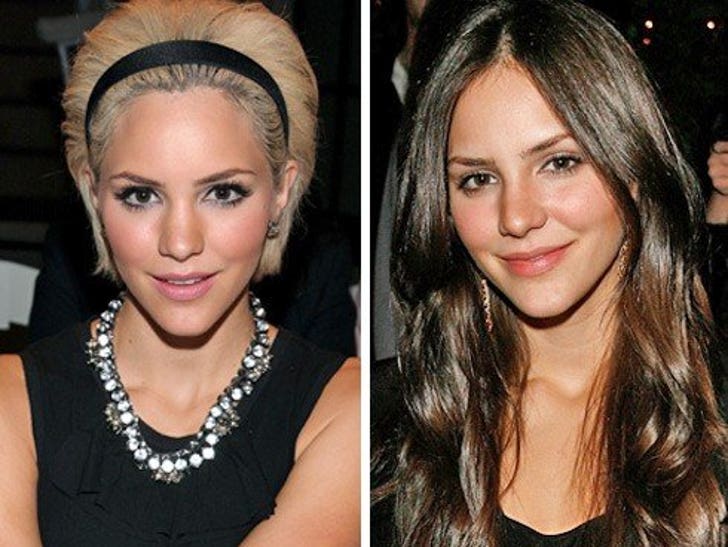 "American Idol" wannabeen Katharine McPhee took a break from making music nobody listens to and picked up the peroxide and a pair of scissors. 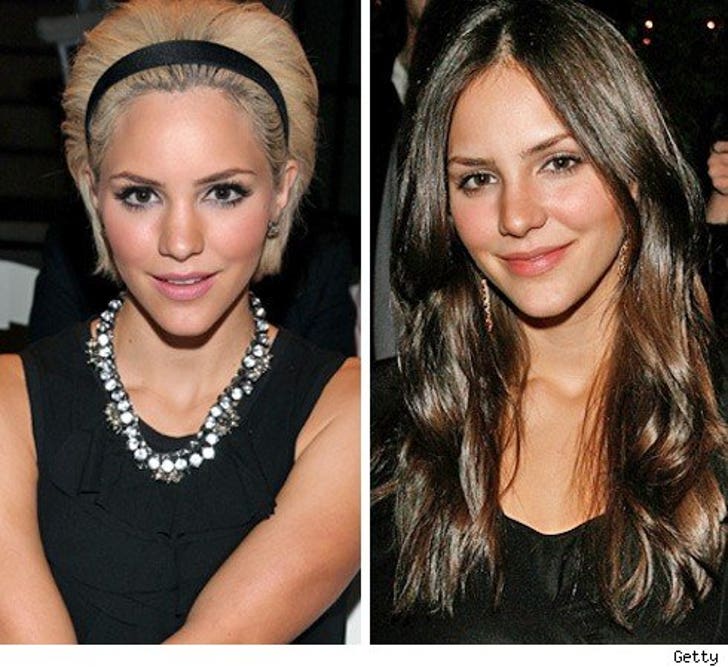 It's the most exciting thing she's done since finishing second place to Taylor Hicks.