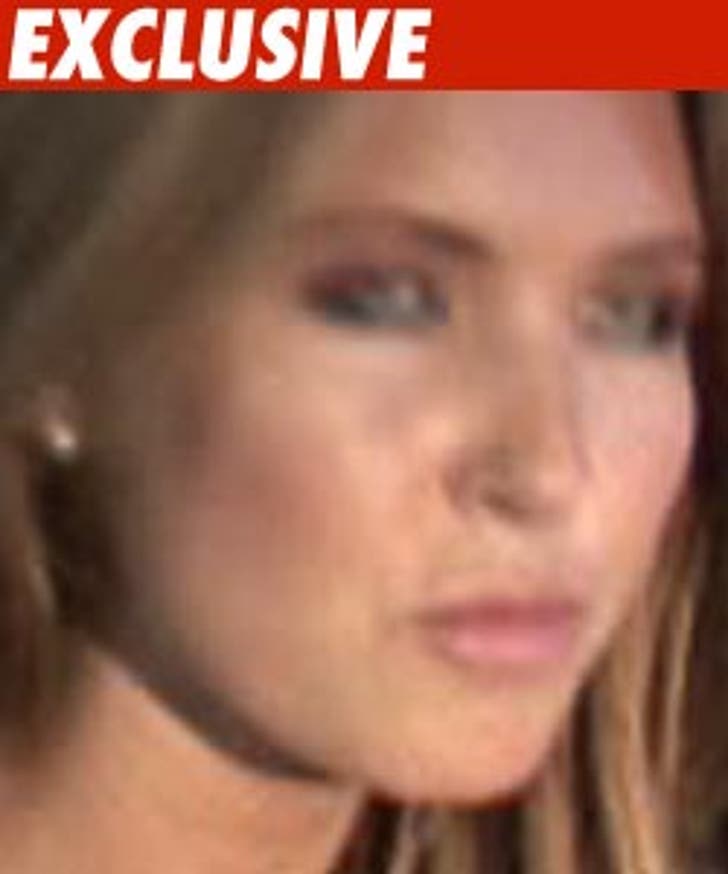 Audrina Patridge's alleged stalker is out of jail and free to go wherever he wants ... except, of course, for the 100 yards or so he's been ordered to stay away from Ms. Patridge.

The warrants were issued after Loring skipped out on a few anger management classes -- which he was supposed to attend following his May arrest for vandalism and disturbing the peace.

Yesterday the judge freed Loring under the condition he finishes the anger management classes within the next two months.

While he was locked up, Loring was served with Audrina's restraining order.