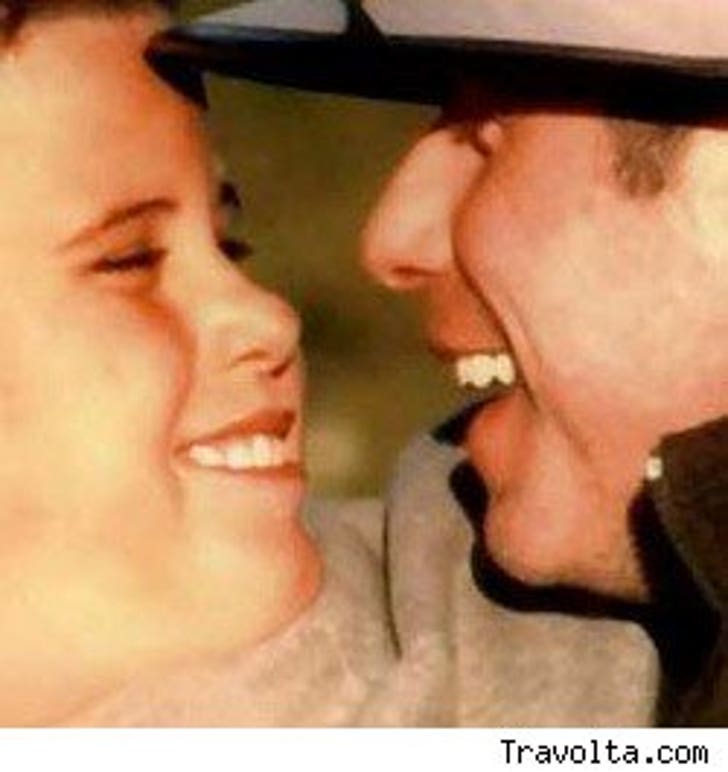 TMZ has confirmed John Travolta will testify next week at the extortion trial involving the death of his son, Jett.

Travolta will travel to the Bahamas to testify on behalf of the prosecution. Paramedic Tarino Lightbourne and former politician Pleasant Bridgewater allegedly demanded $25 million in return for not going public with a document which authorized paramedics to take 16-year-old Jett to a hospital via ambulance after suffering a massive seizure.

We're told Travolta and wife Kelly Preston are outraged by the alleged extortion plot which authorities say was concocted shortly after Jett's death.