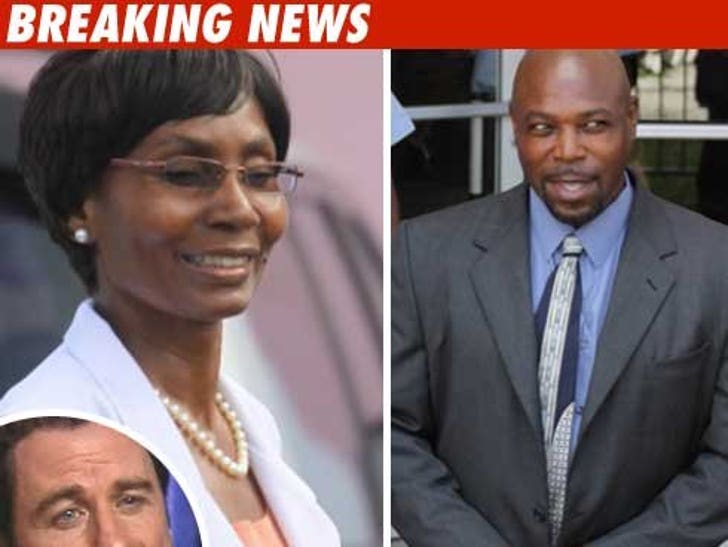 Three men and six women decide if John Travolta was the victim of attempted extortion in the death of his son Jett. 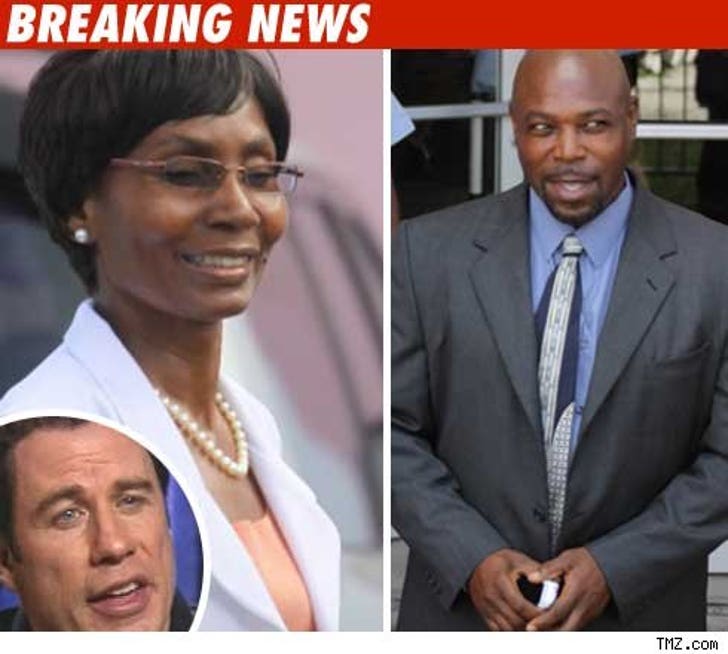 A jury is now in place in the case against paramedic Tarino Lightbourne and former senator Pleasant Bridgewater. Prosecutors say the defendants threatened to go public with a document that protected emergency responders from liability. Ironically, the document was irrelevant in Jett's death and it's baffling why the pair allegedly would think Travolta would pay $25 million to keep it under wraps. 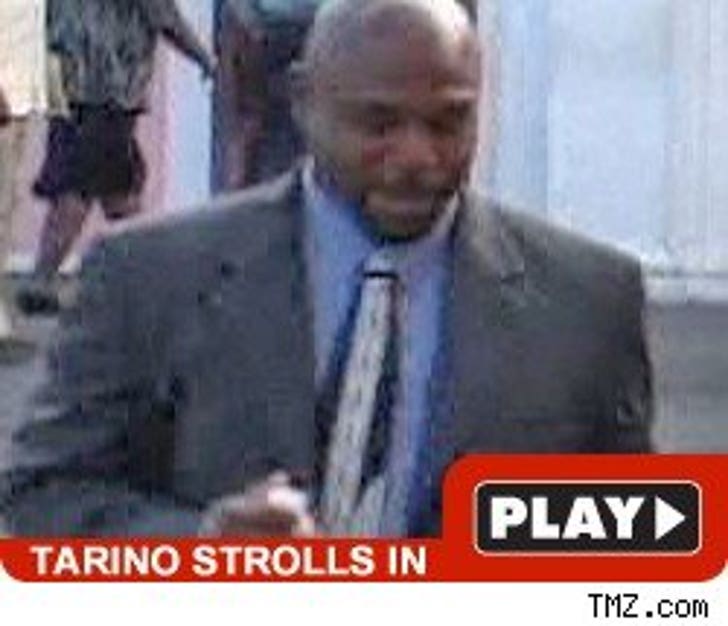 Travolta will testify -- probably either tomorrow or Wednesday. We're told John's testimony will focus on his interaction with Lightbourne as they tried to save Jett and on his reaction to the alleged extortion demands.