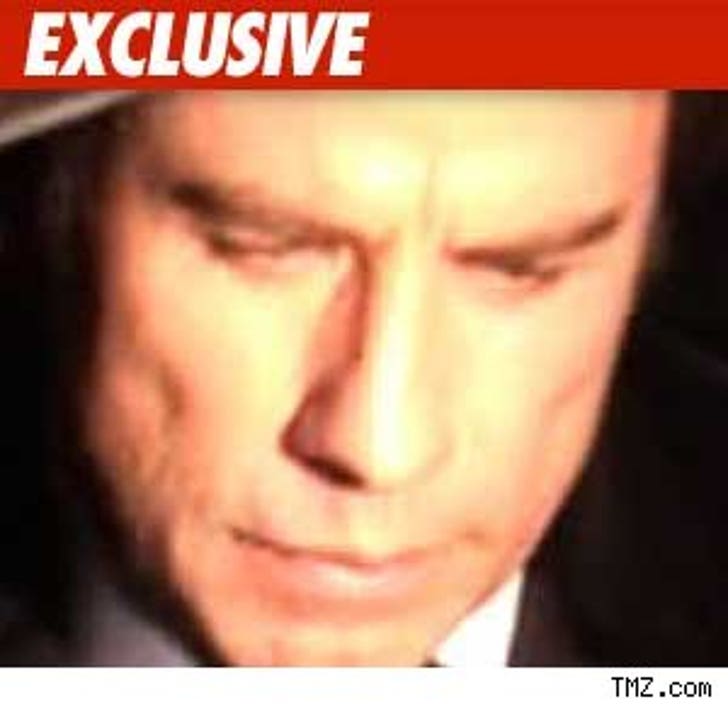 Sources connected with John Travolta tell TMZ the actor's testimony in the extortion trial over his son's death will focus on two issues -- John's interaction with a paramedic/defendant as they tried to save his son ... and John's emotional reaction to the alleged plot.

As we first reported, Travolta will travel to the Bahamas and take the stand this week in the trial of paramedic Tarino Lightbourne and former Senator Pleasant Bridgewater. The pair is accused of trying to extort $25 million from Travolta by threatening to go public with a document that could have relieved medical responders of liability. Ironically, the document had no relevance.

Sources say Travolta will testify about his interaction with paramedic Lightbourne, who tried to revive Jett Travolta after he suffered a massive seizure at the family's Bahamian vacation home.

We're told once the extortion demand was allegedly made, Travolta had no direct contact with any of the alleged extortionists. But sources say prosecutors will ask Travolta about his reaction once he learned of the plot just days after his son's death. This will almost certainly be the most dramatic and emotional part of the trial which could have enormous impact.

Our sources say Kelly Preston will not testify.