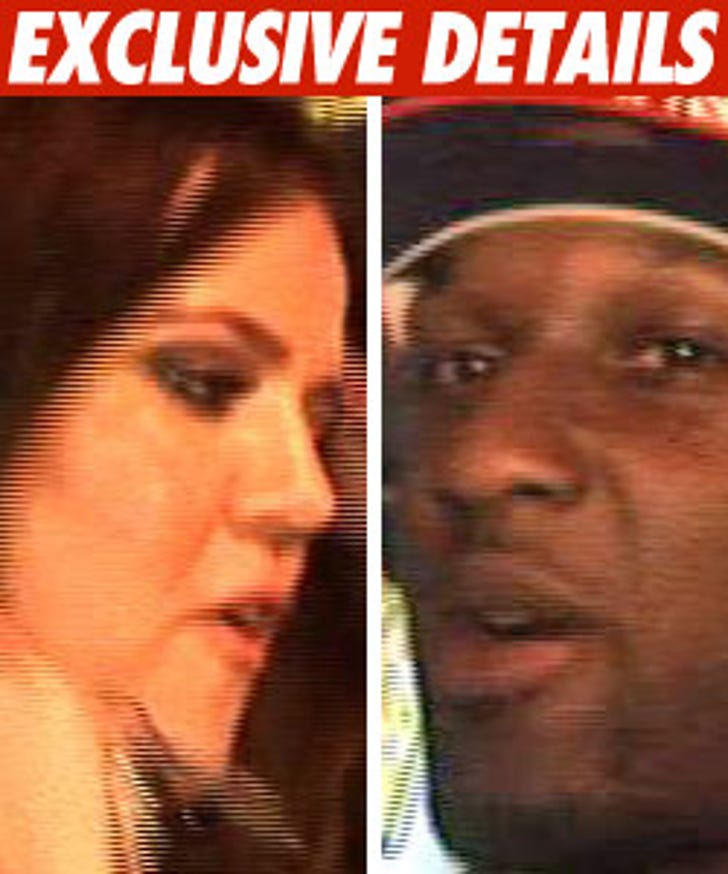 Sources close to the situation tell us it was Odom who was putting the rush on the "I do" swapping because the Los Angeles Lakers star wants to tie the knot before his NBA season begins.

For the record -- the Lakers are set to play their first preseason game on October 7. The wedding is set for this Sunday -- September 27th.