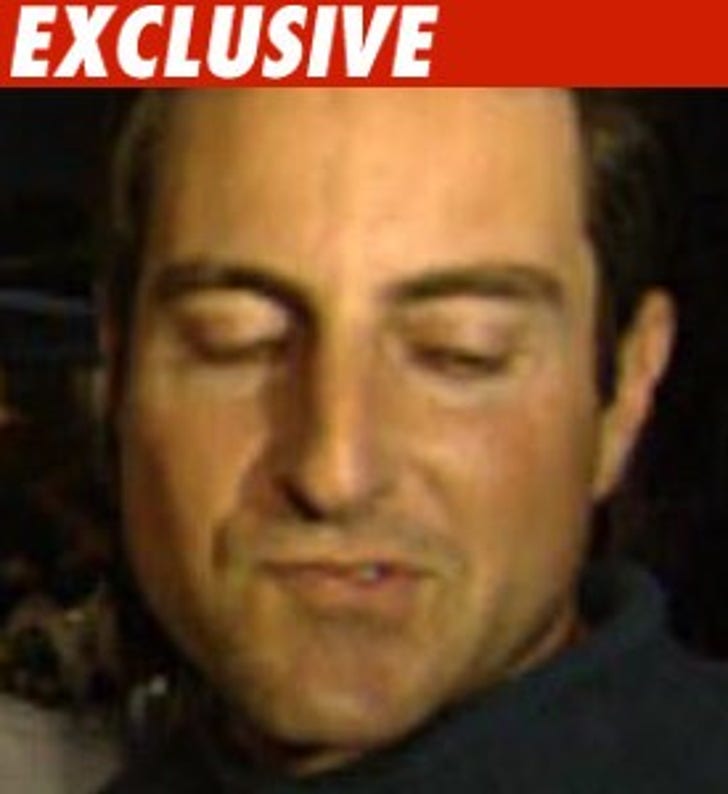 TMZ has learned prosecutors plan to throw the book at Howard K. Stern this morning.

Our sources say during a court session this morning, prosecutors will seek to add five additional charges, bringing the number of felony counts against Stern to 11.

Stern insists he did nothing wrong and will fight all charges.