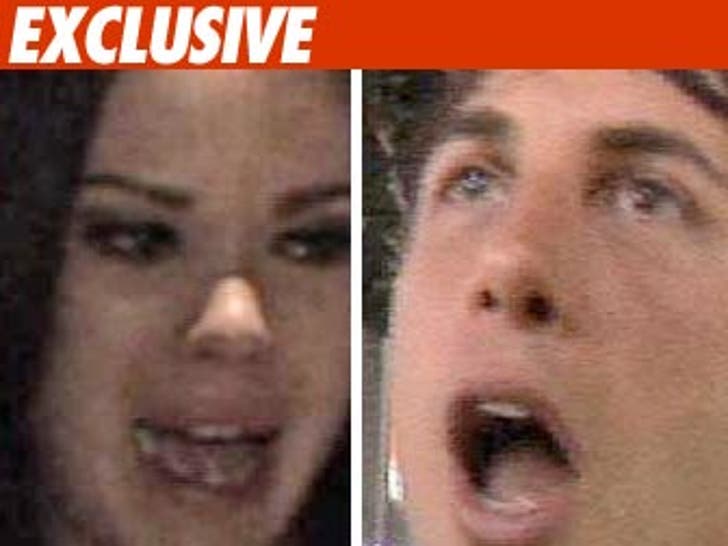 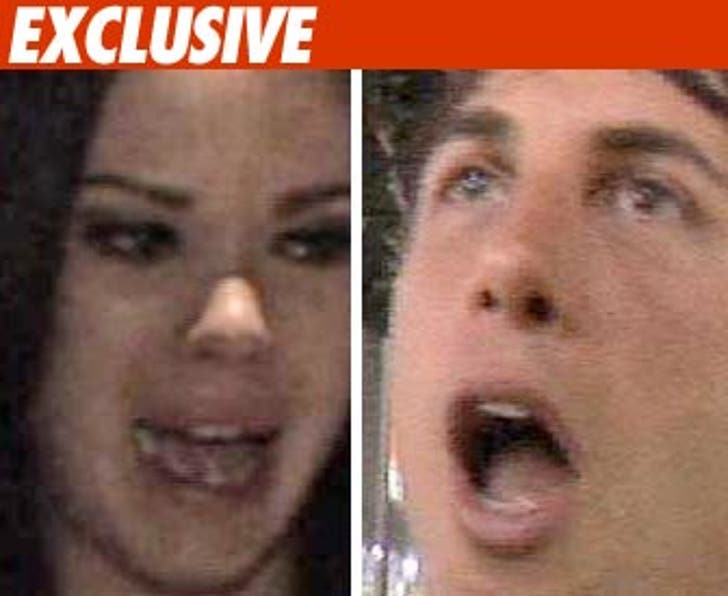 Nicole claims in her suit, "In an intoxicated and uncontrollable rage, defendant Francis, who weighs over 200 lbs, physically attacked plaintiff Nicole, approximately 115 lbs, by pulling on her hair from behind to gain maximum control over her person and then violently shoving and/or throwing her to the ground of the nightclub like a rag-doll."

Nicole claims she suffered all sorts of injuries from the fight, including a "black-eye, swollen face, bruised ribs, sore and bruised abdomen region, bruised arms and legs, ripped-out hair, and utter emotional distress and humiliation."

"Jayde Nicole is an absolute and total liar. Her prior statements about the incident are not only slanderous and defamatory, but actionable.

It is so interesting that Jayde Nicole would hire the same attorney (Ron Richards) who represented the double murderer who kidnapped me from my Bel Air mansion at gunpoint in 2004, for which he is now serving 11 years.

The only thing that Jayde Nicole is famous for is having a tattoo of the word "respect" above her vagina ... for which we all know she has none of."

Francis added, "Jayde have you seen a picture of me lately? I'm 175 lbs. soaking wet."