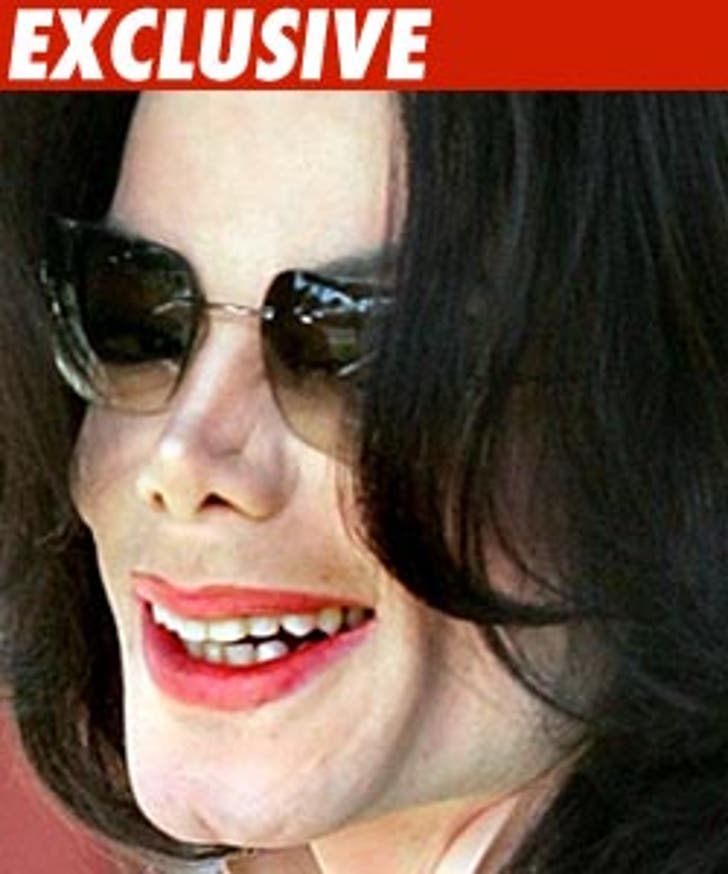 The creditor's claims against Michael Jackson ... rolling, rolling in.

The docs say the firm provided protection for Jackson and his kids.