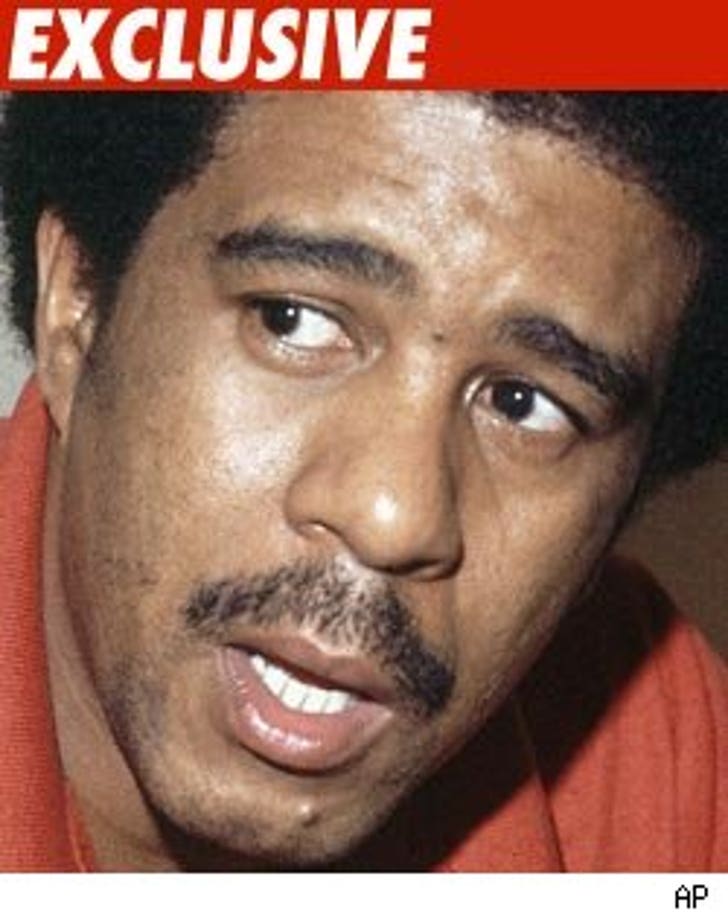 Richard Pryor's two children say they were never told their late father set up a trust for them -- and now they're going after a guy they say should have spilled the beans.

Steven and Kelsey Pryor filed court documents on Tuesday against Robert Philpott -- the guy Richard appointed to watch over the trust -- claiming he hid the existence of the trust from them after their father's death in 2005.

In the papers, filed in L.A. County Superior Court, Pryor's kids say they were forced to figure out the existence of the trust on their own -- and are worried Philpott "wrongfully took, concealed, or disposed of assets" during that time.

The trust was initially created in 1988, when Richard divorced their mother for the first time (they divorced again in 1992).

The Pryors are asking the court for any assets Philpott may have pilfered from the trust ... and they want him 86'd as trustee.

UPDATE: Sept. 25, 6:08 PM ET A spokesman for Bob Philpott told TMZ, "This is a ridiculous, absurd and meritless lawsuit. Mr. Philpott has had nothing to do with Richard Pryor and his trust for more than 15 years when he stopped working for Mr. Pryor as his business manager. At that time, he resigned as trustee from all of Mr. Pryor's trust and all of the files and documents for Mr. Pryor were transferred to the client as was requested."