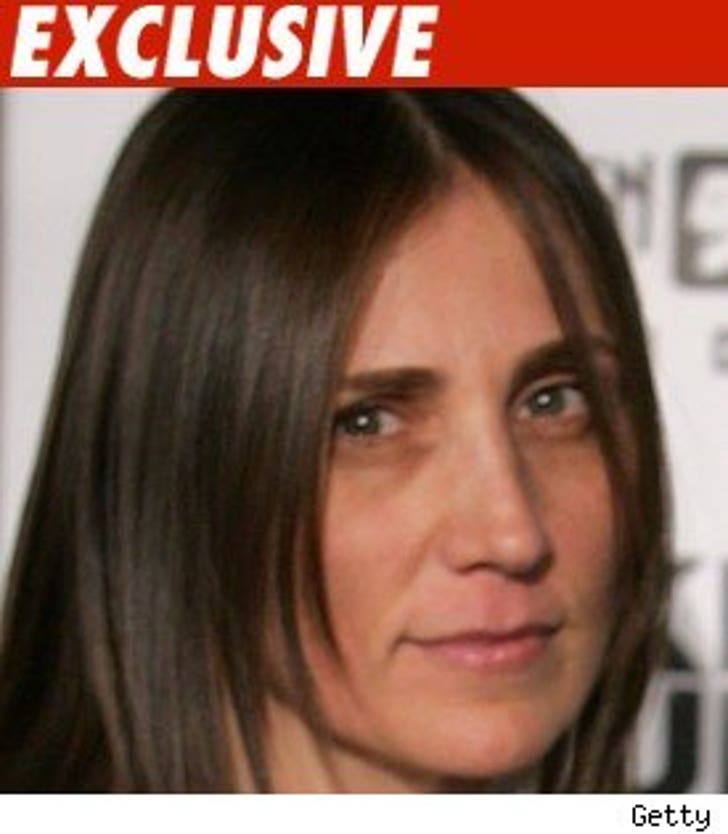 Evi Quaid thinks the cop who arrested her and husband Randy is corrupt. How do we know this? Because she just showed up at his office and went "psychotic" on him.

Deputy James Davis of Presidio County Sheriff's Office in Marfa, Texas tells TMZ Evi showed up at the station just moments ago screaming at him, accusing him of being "a crooked, corrupt cop" who concocted "a plot against her and her husband."

Davis described it as a "psychotic episode."

He claims she followed him into the station and threw a handwritten statement at him accusing him of setting them up.

Davis says Quaid then went to a nearby courthouse and as she was leaving, backed into a motorcycle that was parallel parked.

A police report was taken. No word if any charges will be filed.