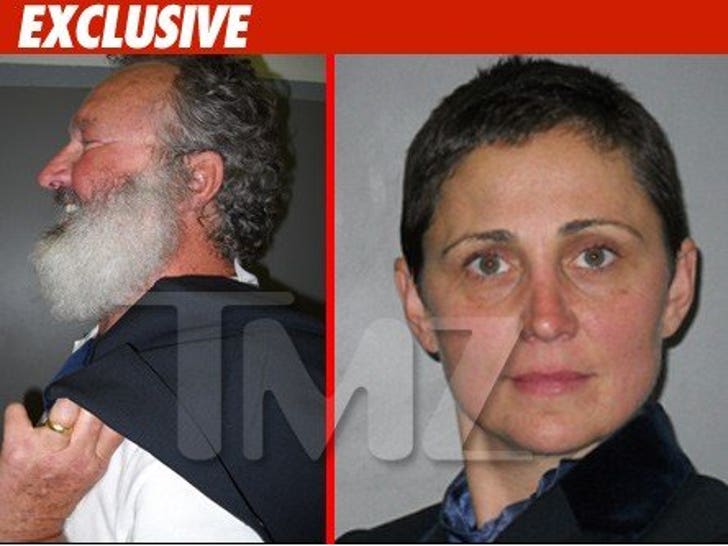 Randy and Evi Quaid may have sent a check to the hotel they're criminally accused of stiffing, but the charges aren't going to just disappear -- the Santa Barbara County D.A. wants them to come back and do some splainin'. 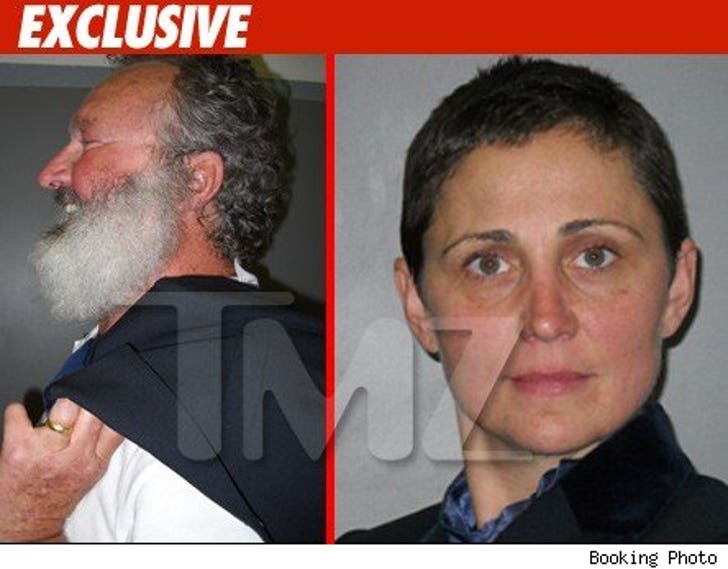 We've learned not only was an arrest warrant issued against the Quaids, they've been formally charged with felony burglary, conspiracy and defrauding an innkeeper. They allegedly went to the San Ysidro Ranch and racked up a huge bill -- allegedly with the intent of skipping out without paying.

A Santa Barbara County D.A. tells TMZ the case is still full steam ahead. Chief Trial Deputy Josh Lynn says, "They're going to need to come to Santa Barbara and deal with these charges. Any restitution that's been paid will help facilitate a resolution of the criminal case, but that doesn't mean it will automatically go away."

The Quaids were arrested in Texas yesterday, after Evi put up quite the struggle.