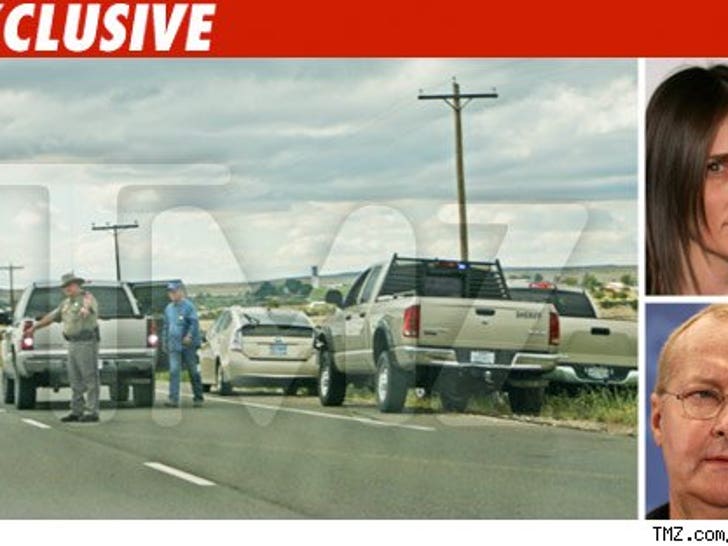 Randy Quaid and his wife Evi were just arrested in Marfa, Texas, TMZ has learned. 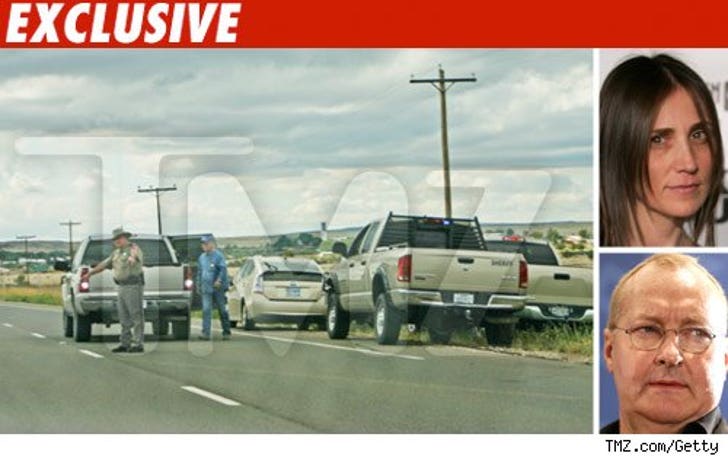 Law enforcement sources tell us they were picked up by Presidio County Sheriff's deputies. We're told there was a struggle and deputies had to wrestle Evi to the ground as she screamed loudly.

Felony arrest warrants had been issued for the Quaids in Santa Barbara, CA for burglary, defrauding an innkeeper and conspiracy. They're accused of stiffing the San Ysidro Ranch near Santa Barbara out of thousands of bucks.

UPDATE: Presidio County Sheriff's deputies tell us Randy assaulted them both physically and verbally and resisted arrest, but they will not file charges. We're also told the Sheriff's Office is in touch with officials in Santa Barbara County, who want Randy and Evi extradited.


UPDATE: We're told it was Evi who verbally and physically assaulted the officer -- she was eventually wrestled onto the hood of the cop car.