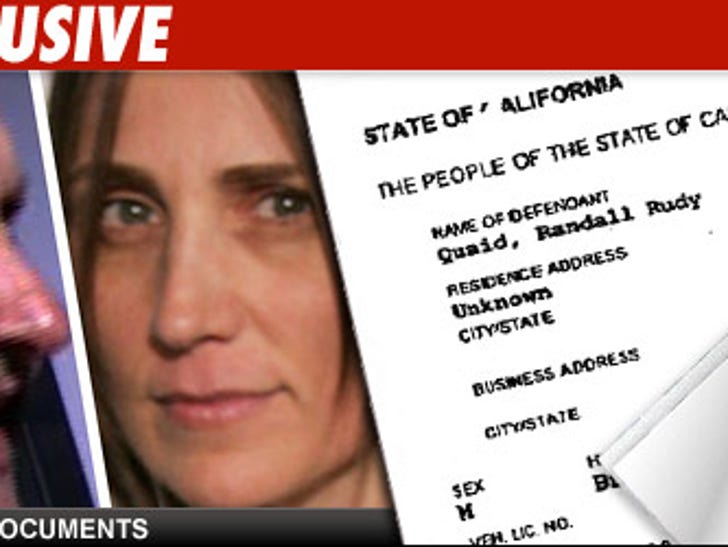 Law enforcement sources tell TMZ they believe Randy and Evi Quaid have a pattern of staying in pricey hotels and stiffing the joints when they leave .. and that's why authorities are trying to nail the Quaids for burglary. 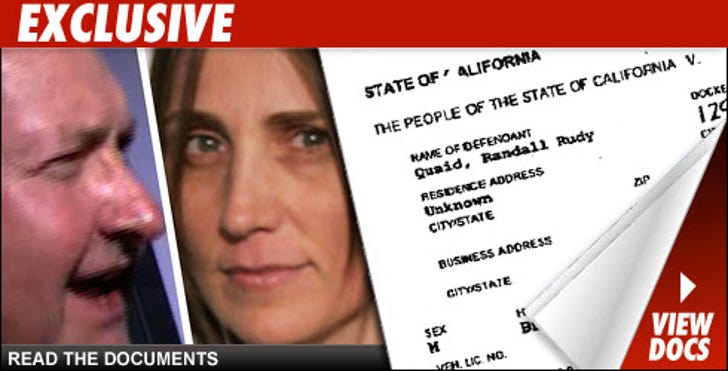 There's an arrest warrant out for the Quaids for allegedly stiffing the San Ysidro Ranch near Santa Barbara out of thousands of bucks. Our sources say the reason there's a burglary warrant out for them is because cops believe when they rented the hotel room they had the intention of staying without paying -- and that fits the definition of burglary.

Our law enforcement sources tell us the reason they believe the Quaids were scamming the San Ysidro Ranch from the get-go is because they have evidence they've done it before. Our sources say the Quaids stiffed the uber-ritzy Bel Air Hotel in L.A., among other places.

In addition to burglary, the arrest warrant also lists the felony of defrauding an innkeeper.

We have been unable to reach Quaid.

UPDATE: Conspiracy is also listed on the Quaids' arrest warrants -- their bail is set at $20,000 each.