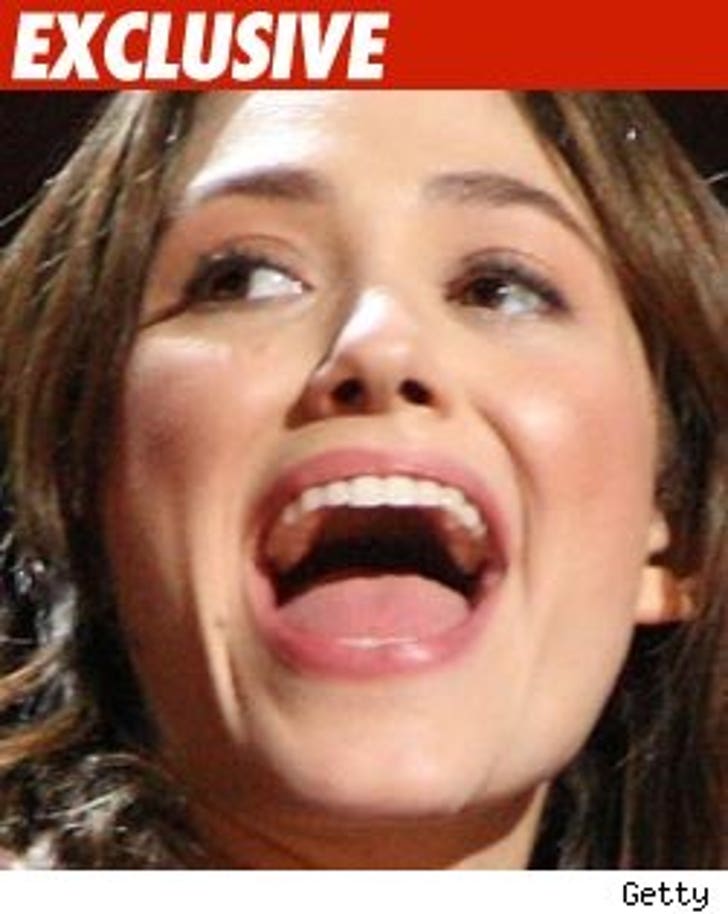 We've learned Emmy Rossum's husband has filed for divorce from the "Dragonball" actress -- less than two years after they secretly wed.

Justin Siegel filed the divorce docs on Friday in L.A. County Superior Court, citing irreconcilable differences. According to the docs, the couple was married in February of 2008.

The docs show Justin wants the court to make Emmy pay for the cost of the divorce -- and he wants spousal support.

They have no children together.