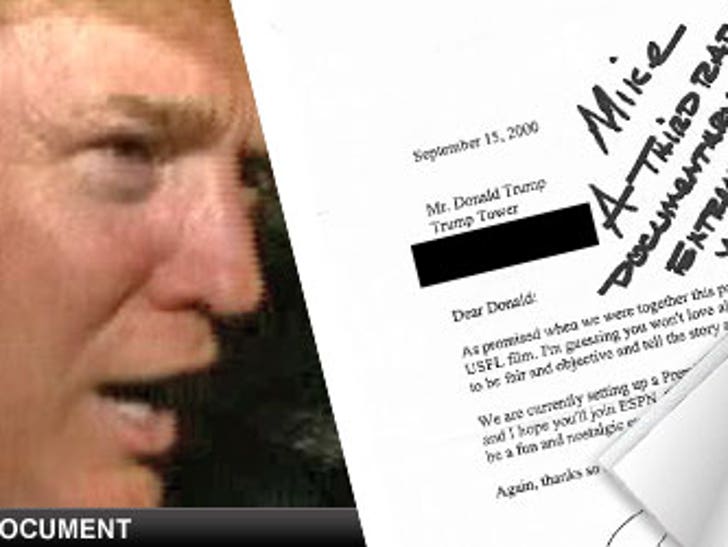 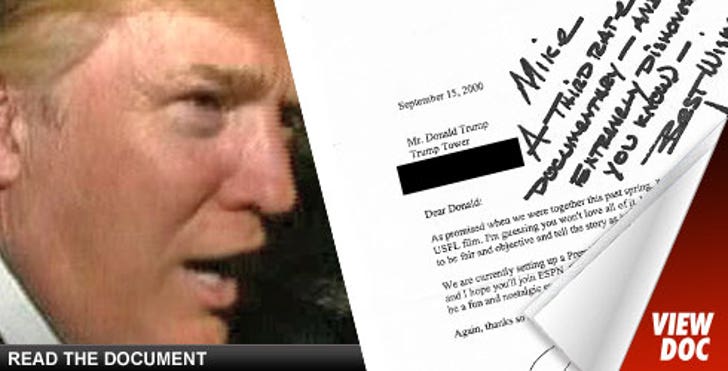 That filmmaker is Mike Tollin, who just made a movie about the brief history of the United States Football League. Trump owned a team in the USFL -- the New Jersey Generals -- until 1985 ... when the whole league tanked.

When Mike finished the film, he sent Trump a copy ... along with a letter that said "I'm guessing you won't love all of it, but I hope you appreciate that I've tried to be fair."

Trump sent the letter back to Tollin -- complete with the following a handwritten message on it: 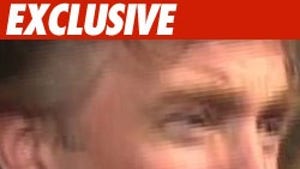 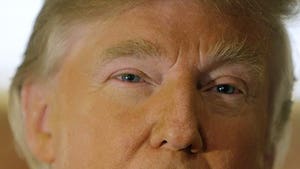