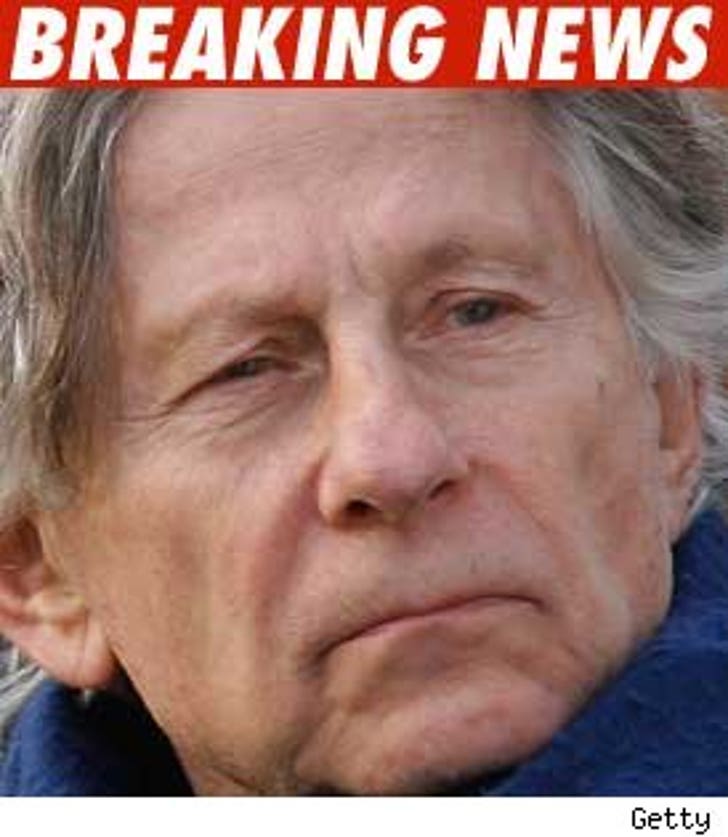 Roman Polanski's lawyers are angling to block any extradition attempt by asking a Swiss judge to release him from custody ...on grounds the move by U.S. law enforcement to haul him back was illegal.

Polanski is currently in a prison cell in Zurich, Switzerland. There's now talk that he could be placed on house arrest while lawyers fight it out. Here's the best part -- the house would be Polanski's Gstaad chalet .... nice work if you can get it.

Polanski fled the U.S. after pleading guilty in 1977 to having unlawful sexual intercourse with a minor. The judge in the case reneged on the plea agreement and that's when Roman beat a hasty retreat to France.

The decision on whether to free Polanski is expected to take weeks.