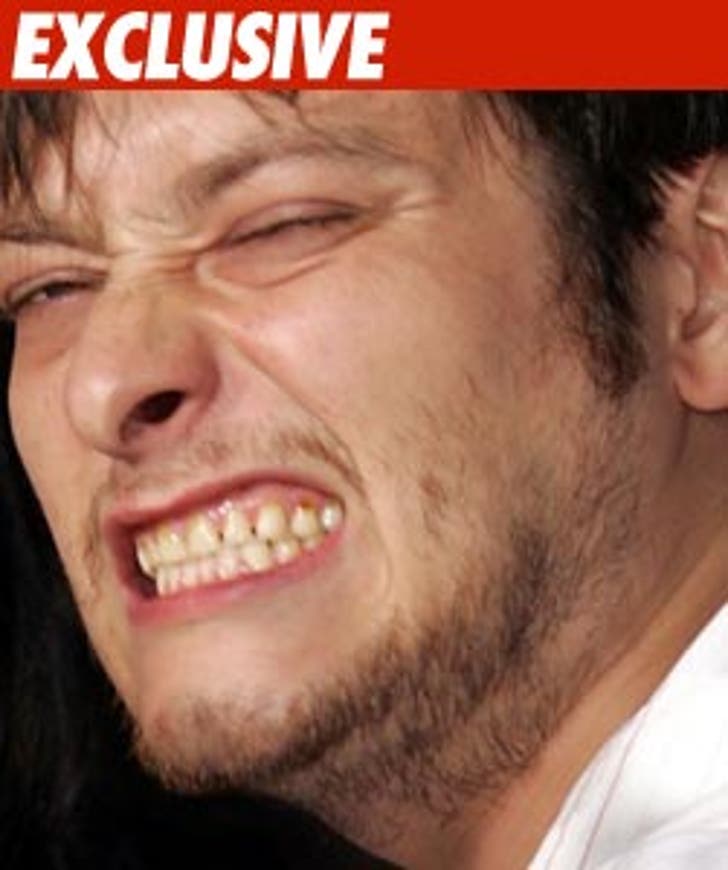 TMZ just obtained the temporary restraining order filed against former "Terminator" star Eddie Furlong by his estranged wife -- claiming the actor threatened to hire people to beat her with "chains and bats."

In the documents, Rachael Kneeland -- who filed for divorce from Eddie in July -- claims Eddie "grabbed me, bruised me, pushed me, made threats of more violence, left messages saying he would hire people to come and beat me with chains and bats."

Kneeland also claims Furlong "is smoking cocaine and doing other various drugs. He is very unpredictable."

The restraining order was granted -- Furlong has to stay 100 yards away from Kneeland.

We're waiting on a call back from Furlong's rep.