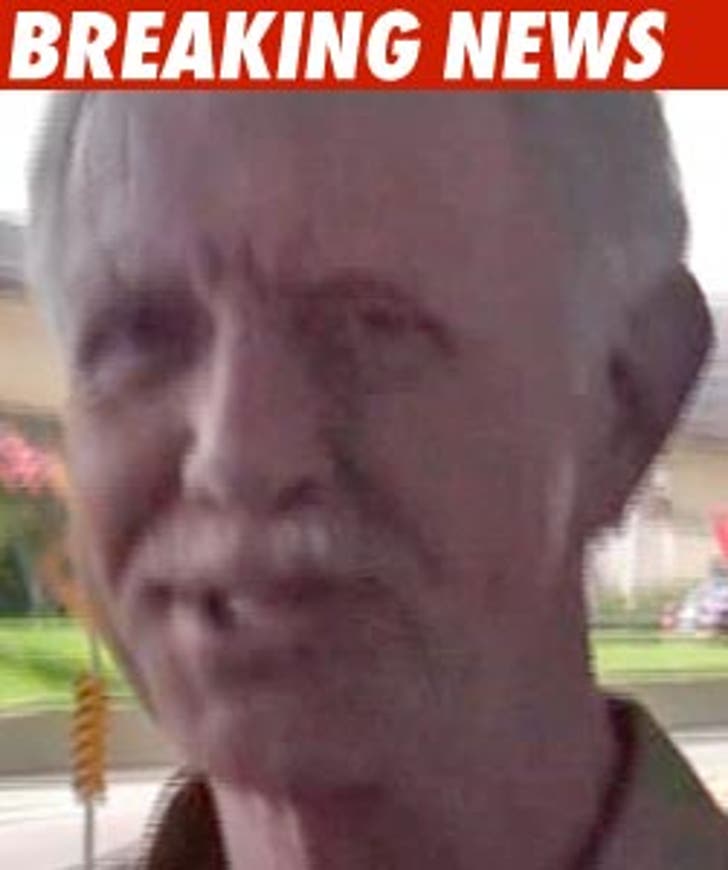 All birds stand down -- Sully is flying again and he's picking up where he left off before that whole Hudson landing thing.

Sully -- whose role will be as "active management pilot" -- will take off from LaGuardia Airport tomorrow and take the same route that would have landed him in Charlotte, North Carolina ... were if it not for those pesky geese.

Sully will have the same co-pilot he had back in January -- First Officer Jeffrey Skiles.

UPDATE: Seats are no longer available.