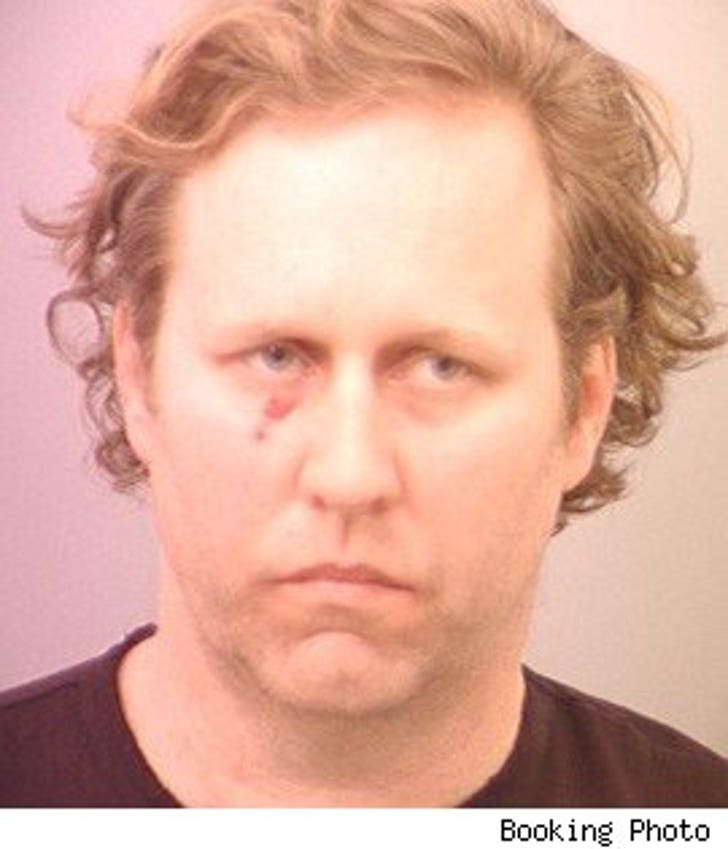 The guy who co-wrote "Pulp Fiction" with Quentin Tarantino will have plenty of alone time to think of his next script -- he just landed time behind bars over his fatal DUI crash last year.

Roger Avary -- who landed an Oscar for the script -- was sentenced yesterday in Ventura County, CA to one year behind bars.

Avary pled guilty in August to gross vehicular manslaughter and DUI -- after a passenger in his Mercedes died when he wrapped his car around a telephone pole in Ventura County in 2008.

Cops say his car was traveling more than 100 MPH.

Avary -- who also co-wrote "Beowulf" and directed "The Rules of Attraction" -- also got five years probation.