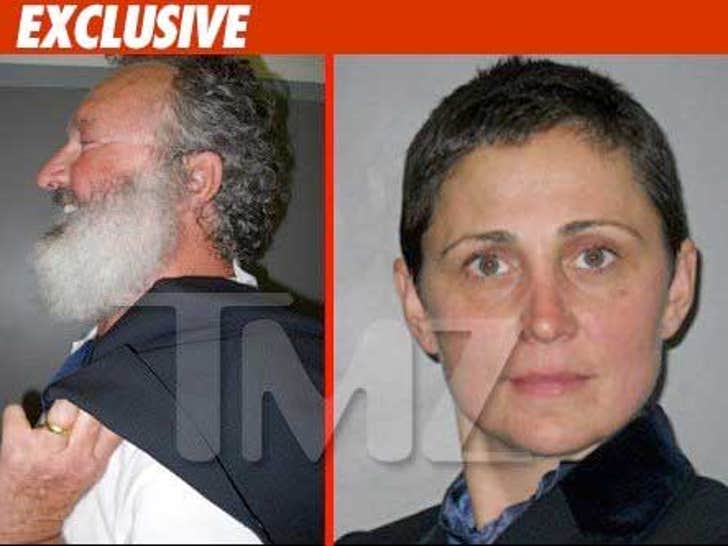 Randy and Evi Quaid's lawyer just told the Santa Barbara County D.A. they will be front and center in court on October 19 for their arraignment on three felony counts. Their defense ... it was all just a giant misunderstanding. 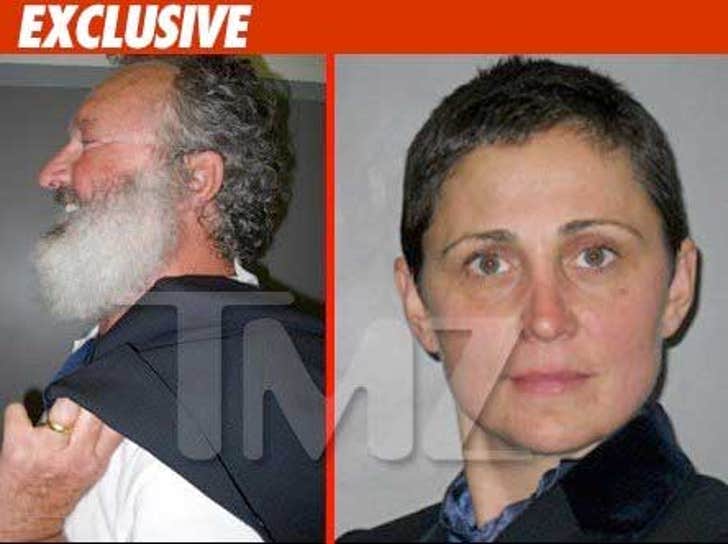 The D.A.'s office tells us the Quaids' lawyer said the couple -- who have been accused of skipping out on a $10,000 bill at the San Ysidro Ranch -- didn't think they had to pay the bill before they left ... they thought they could pay at a later date.

The lawyer tells us the bill got lost in the mail because they moved -- and the couple has now paid the bill in full.

The D.A. is not ready to drop the charges and will be all ears on Oct 19.