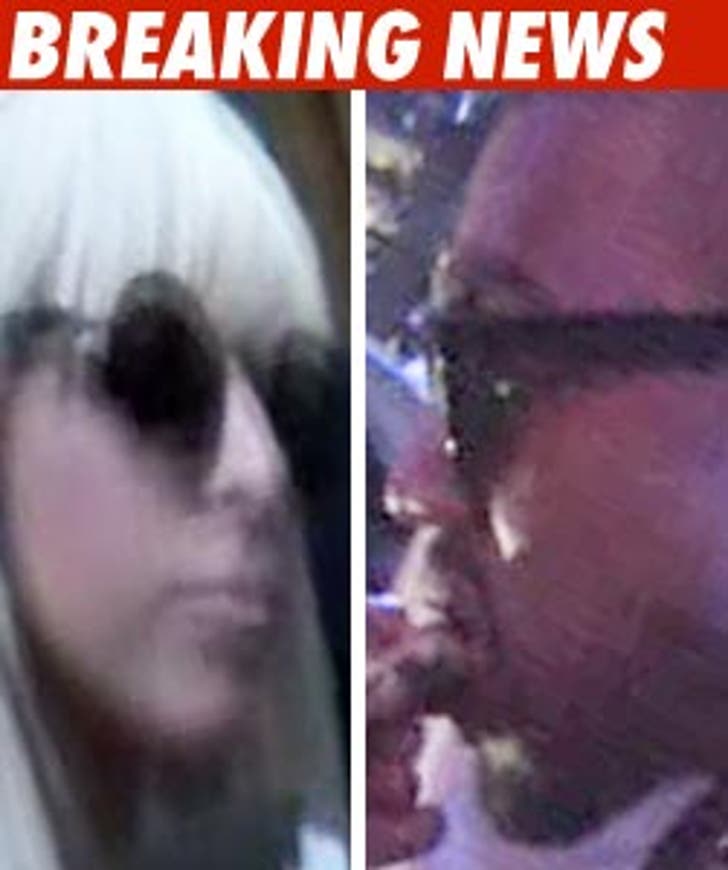 Despite the fact that a rep from Live Nation told us YESTERDAY that the concert was still a go ... Nation announced they were pulling the plug on the tour today, which was scheduled to kick off in November.

No reason was given -- but the VMA backlash and Kanye's upcoming criminal court date could have been factors.