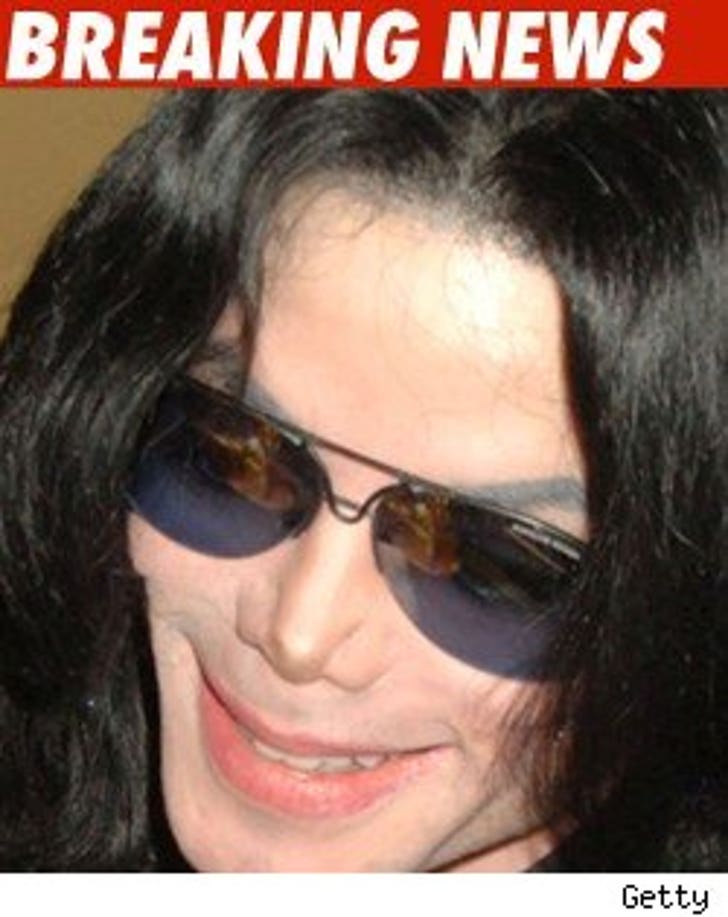 More details on the Michael Jackson autopsy. According to a new report, Jackson had osteoarthritis which was visible on his lower spine and fingers.

He had dark tattoos on his eyebrows and around his eyes and a dark tattoo on the front of his scalp -- possibly to cover the permanent scarring from burns suffered in Pepsi mishap.

The report says he was balding and suffered a skin disease. We've previously reported Jackson suffered from vitiligo.

His heart was strong but his lungs were inflamed.

The report says Jackson's stomach had no obvious signs of pills, nor were illegal drugs or alcohol detected.

The manner of death -- already reported to be a homicide -- was based in part on Propofol administered in a non-hospital setting.