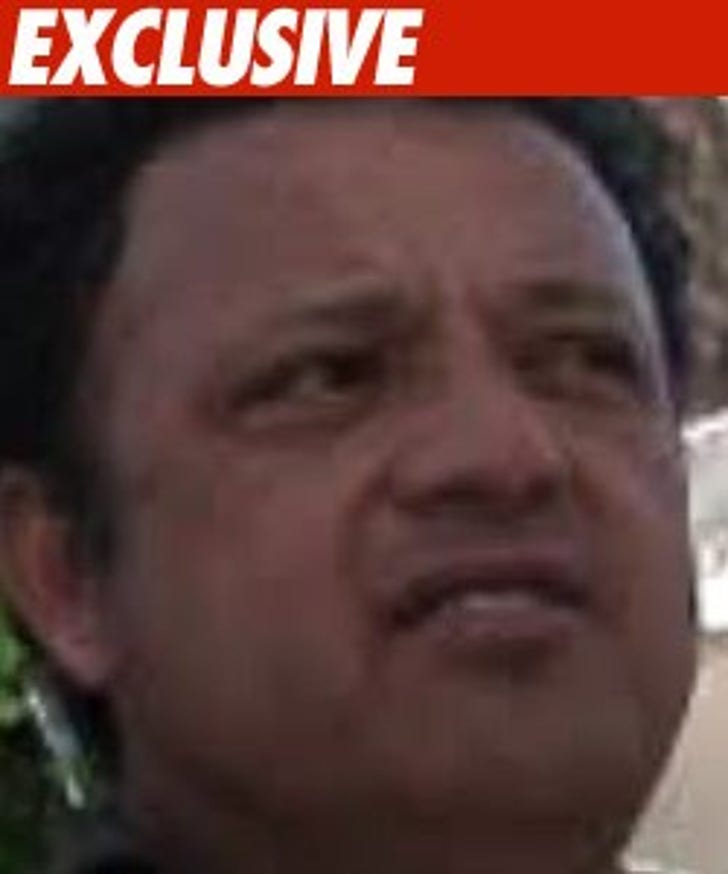 TMZ has learned comedian Paul Rodriguez was taken by ambulance to a hospital in Washington, D.C. today ... after complaining of severe abdominal pain.

Rodriguez, the Chairman of the California Latino Water Coalition, was in D.C. for congressional meetings. Mario Santoya, an official with the Coalition, tells TMZ he was with Rodriguez last night at a restaurant and he seemed fine.

But this morning, Rodriguez called Santoya and said he was in severe pain and needed a doctor. Rodriguez said he had been throwing up all night and running back and forth to the bathroom.

Santoya went to Rodriguez's hotel room and found the comedian laying immobile and in great pain.

Santoya called an ambulance and Paul was rushed to George Washington University Hospital, where he is currently in the emergency room. The hospital says Rodriguez will be admitted and spend the night, at the very least. 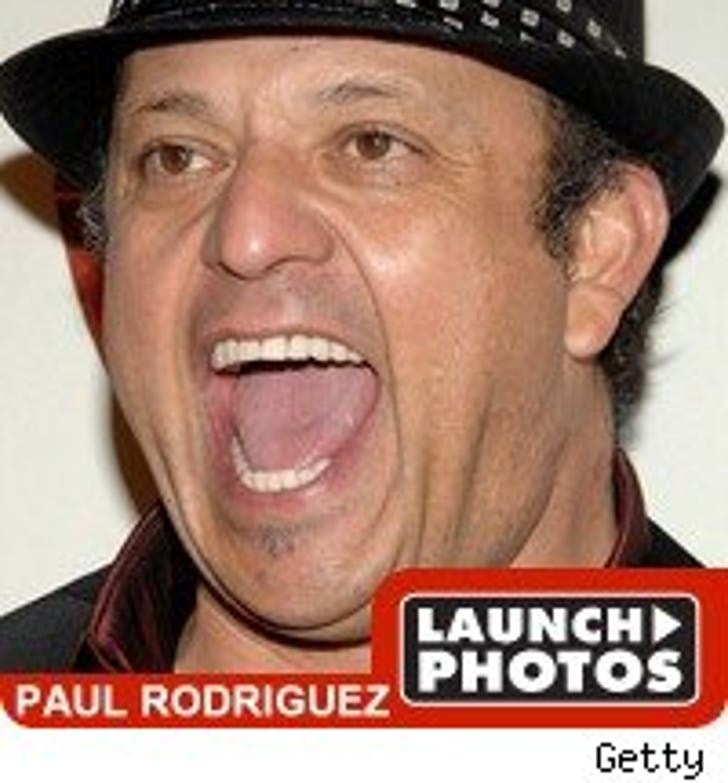 We do not know specifically what caused the medical emergency.

UPDATE: Sources close to Paul tell us he's being treated for an abdominal infection and is expected to make a full recovery. We're told it's not too serious.