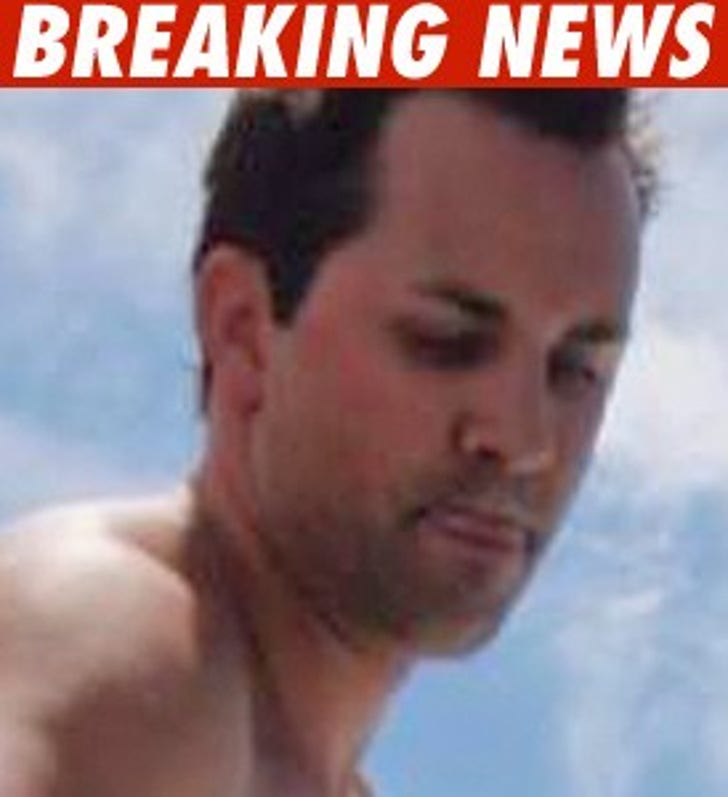 Dan Jenkins has hired a private investigator in California, telling the Calgary Herald, "We just want the truth to be told ... It is just unfathomable to us that he could be responsible for anything that has been reported."

Meanwhile, the Buena Park Police Department obtained Ryan's hard drive this week -- the one found with his body after he hanged himself in Canada -- and are analyzing it to see if it holds any clues about Jasmine's murder.

The BPPD says Ryan is the only suspect in the case.