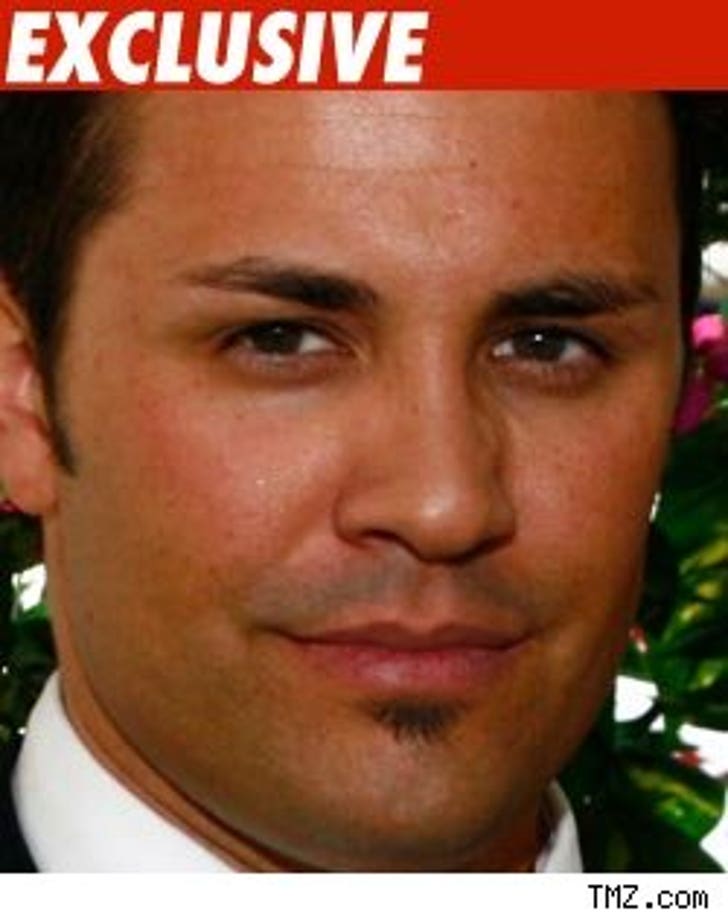 We're told the BPPD received the hard drive from the Royal Canadian Mounted Police -- who found the computer in Jenkins' room in the Thunderbird Motel in British Columbia on August 23.

As we've previously reported, no suicide note was found with Jenkins -- but police tell us they hope there will be data on the hard drive that will shed new light on the murder of swimsuit model Jasmine Fiore.

Police tell us the case could be closed within weeks.