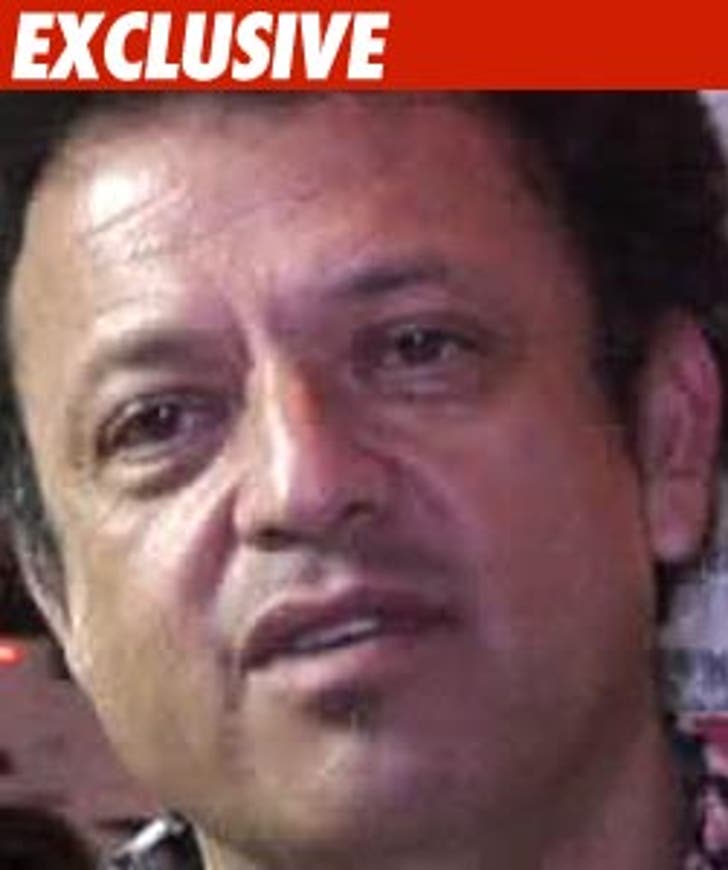 Mario Santoya
-- who works with Paul at the California Latino Water Coalition -- tells us Paul is in stable condition at George Washington University Hospital in D.C., but has been forced to take pain medication while doctors try and pinpoint the cause of his illness.

Mario says multiple tests and x-rays have been performed on Paul since he was rushed to the hospital yesterday -- but to no avail.

As we first reported, Mario found Paul -- who had been throwing up the night before -- immobilized by pain in his hotel room yesterday and was forced to call an ambulance.