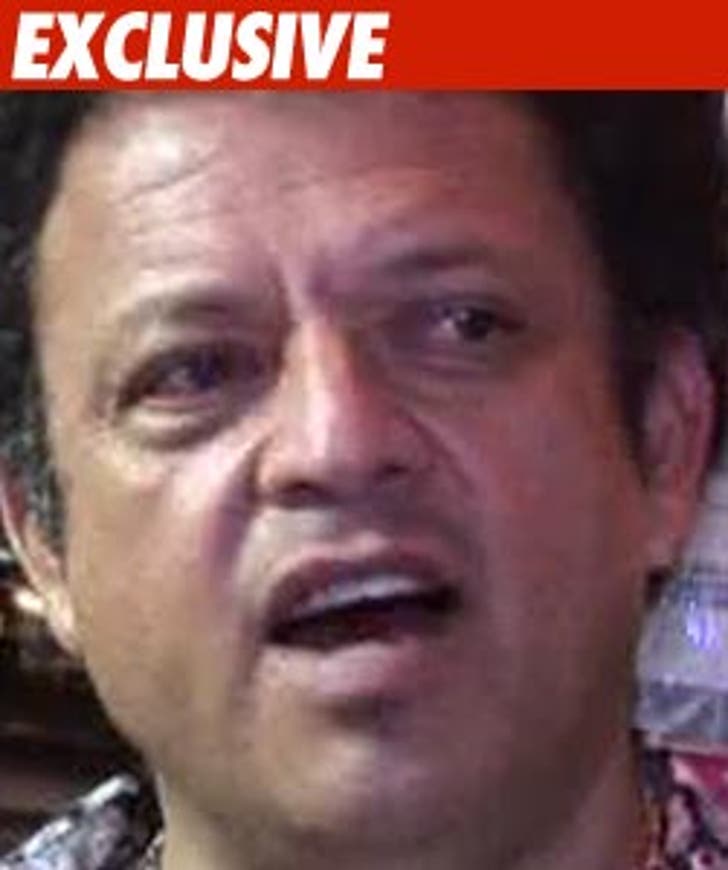 Comedian Paul Rodriguez is still in the hospital with what seems to be a mystery illness.

Paul was rushed to George Washington University Hospital in D.C. on Thursday after complaining of severe abdominal pain. He was placed in ICU, where he remains.

Rodriguez is a leader in the California Latino Water Coalition and was in D.C. to lobby Congress. Mario Santoya, a fellow member of the organization who has been by his bedside, told TMZ a few minutes ago doctors still don't know what is ailing Paul. They're doing tests, he said.

Santoya says they have taken the tubes out of Paul's nose but he's still in bad pain. Doctors will continue to do tests and he's expected to be hospitalized for a few more days, minimum.