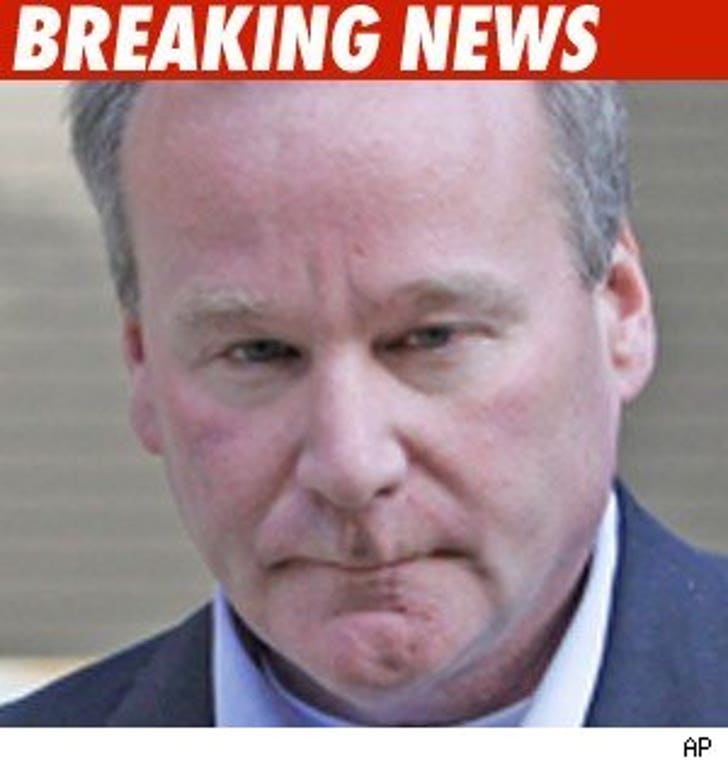 Erin Andrews' alleged Peeping Tom -- who was ordered to home confinement today -- just lost one of the two places a judge said he was allowed to go ... his job.

A rep for the Illinois company that employs Michael David Barrett -- Combined Insurance Co. -- just announced he was suspended indefinitely.

Now, Barrett can only leave his house between the hours of 6 AM and 9 PM for one reason ... if he needs to go to the doctor.