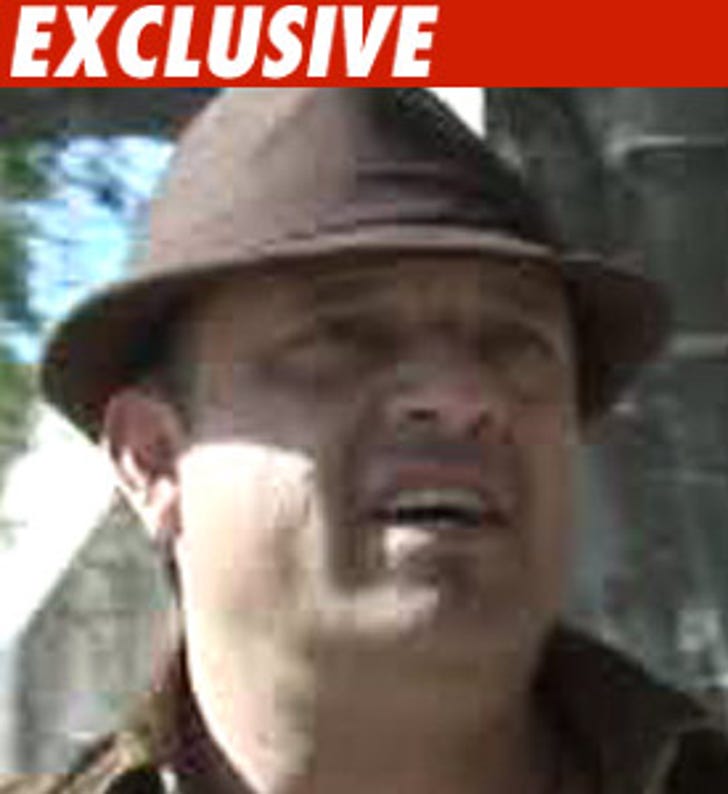 We're told Paul Rodriguez -- the famous Mexican-born comedian -- went out to a Mexican restaurant in Washington the night before he got really sick and had to go to the hospital for 4 days. Now he's thinking the whole thing was a bad case of food poisoning.

While doctors haven't been able to confirm this, we spoke to Paul's friend who said the comedian ordered the "Carne Asada Plate" -- and he spent the rest of the night in the bathroom ... before eventually calling an ambulance.

Paul stayed at the hospital Thursday, Friday, and Saturday night ... then checked out yesterday.

Just goes to show -- Mexican restaurants are all fun and games until someone is rushed to the ICU.