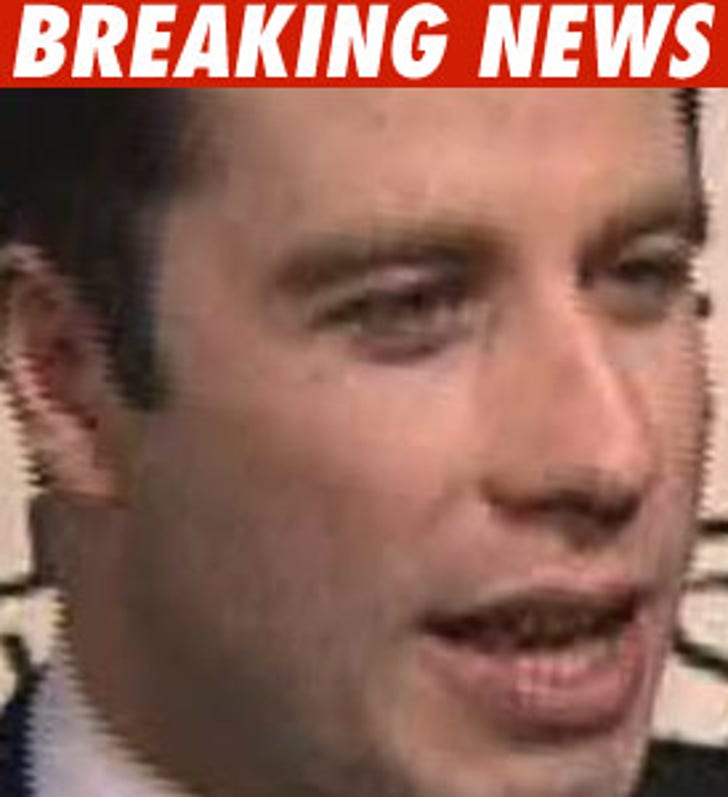 One of the people accused of attempting to extort John Travolta apparently felt guilty while she was trying to execute the plan.

Audio and video tapes from the police sting operation which targeted Pleasant Bridgewater and Tarino Lightbourne are being played in open court today.

In the tapes, Travolta's attorney can be heard telling the suspects that John couldn't pay the $25 million asking price because "John doesn't have that kind of bread ... not even lying around."

On another tape, Bridgewater can be heard telling John's lawyer, "I just want to get this over with ... I don't want to hear about it again ... I feel so badly about the whole thing."

Travolta claims the suspects threatened to release a "refusal of treatment" document John signed after his son Jett was found unconscious in The Bahamas last year.