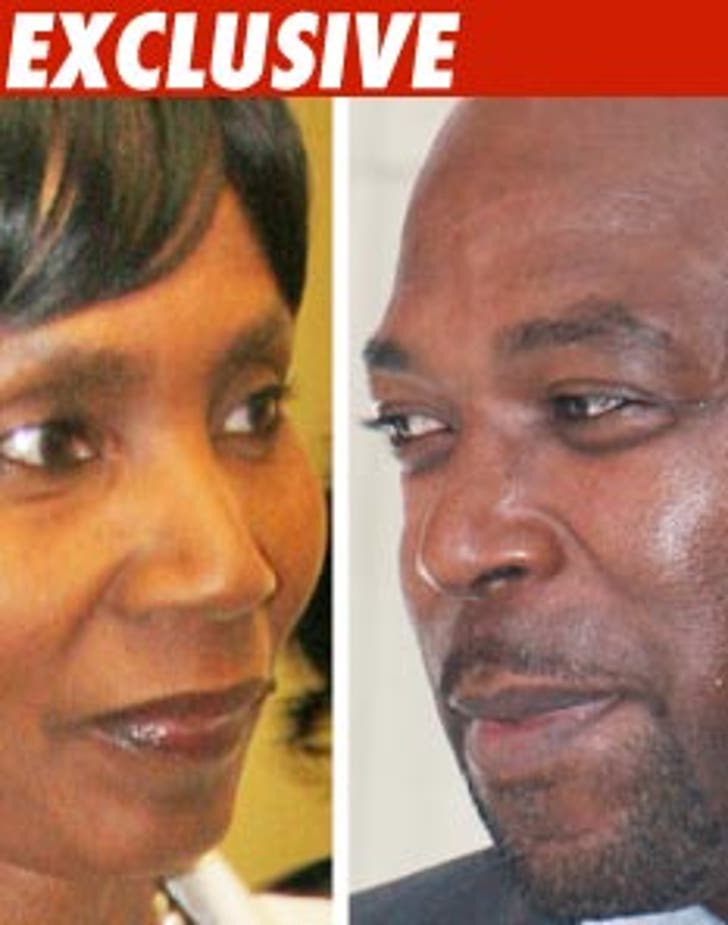 Secret police videos have captured the alleged extortionists in the John Travolta case in deep conflict ... with one defendant accusing the other of trying to settle way too cheap -- this according to law enforcement sources.

As we first reported yesterday, authorities have at least two videos of paramedic Tarino Lightbourne and attorney Pleasant Bridgewater demanding millions of dollars from John Travolta's lawyers, in return for not making a document public.

Our sources say Bridgewater is caught on tape demanding many millions of dollars, but another video shows Lightbourne outraged that Bridgewater demanded what he considered such a paltry sum. His demand was exponentially higher than hers, law enforcement sources tell TMZ.

We're told the videos show them haggling over money -- and although it's been reported the pair allegedly demanded $25 million, we're told they finally agreed to $15 mil.

We're also told lawyers for Bridgewater and Lightbourne will make a motion today to suppress the videos, on grounds they were illegally recorded.

And there's a sticky problem -- we're told one of the key Bahamian cops in the video sting was seriously injured "under suspicious circumstances" and is unable to testify.

Travolta has not finished testifying. We're told he has left the Bahamas and will return next week to complete his testimony.