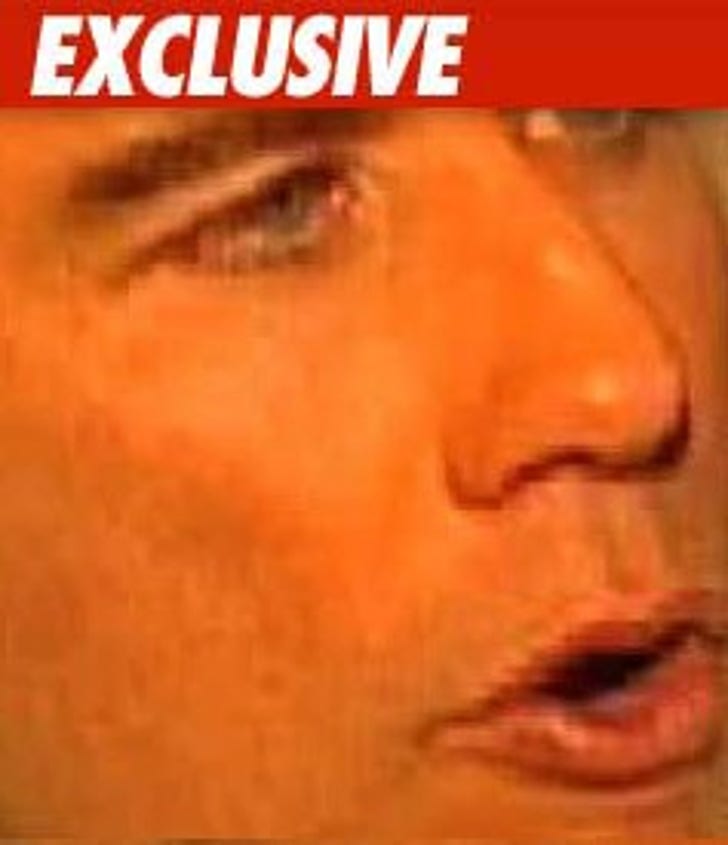 We've learned John Travolta will be the first witness called today in the extortion trial over his son's death -- and after John steps down from the stand, there will be a legal dogfight in the courtroom over what could be the smoking gun in the case.

Sources say Travolta will testify for less than two hours. When he finishes, we're told defense lawyers will mount an objection to the introduction of a secret videotape which allegedly shows the attempted extortion played out.

The video was shot by authorities in the Bahamas. It shows Travolta's lawyers listening attentively as the alleged $25 million extortion demand is laid out on the table.

We're told one video features Bridgewater and another vid puts the spotlight on Lightbourne.