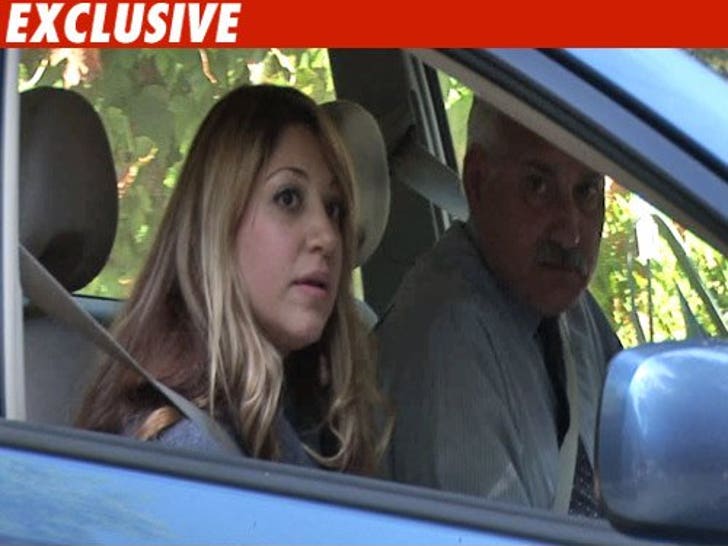 Looks like Nicole Richie may be lawyering up after her car crash yesterday -- and the lawyer is none other than Mark Geragos. 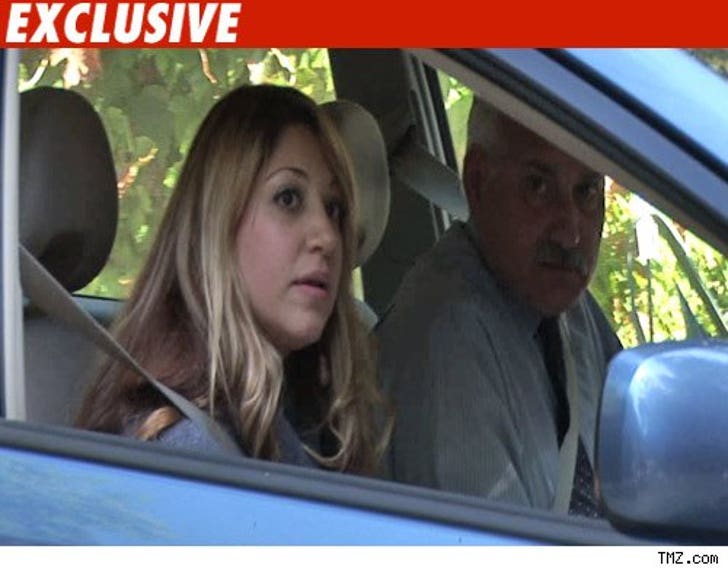 We got this shot of Tamar Arminak -- a lawyer in Geragos' firm -- and master P.I. Scott Ross entering Nicole Richie's property about an hour ago. Ross works for Geragos and the two of them have handled a bunch of celeb cases, including most recently People vs. Chris Brown.

We're told Richie is angry at the photog and may sue him -- she thinks he intentionally rear-ended her to create some drama. 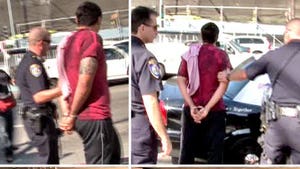