For the second week in a row, "Saturday Night Live" has let one of the seven words you can't say on television slide right on past the censors. 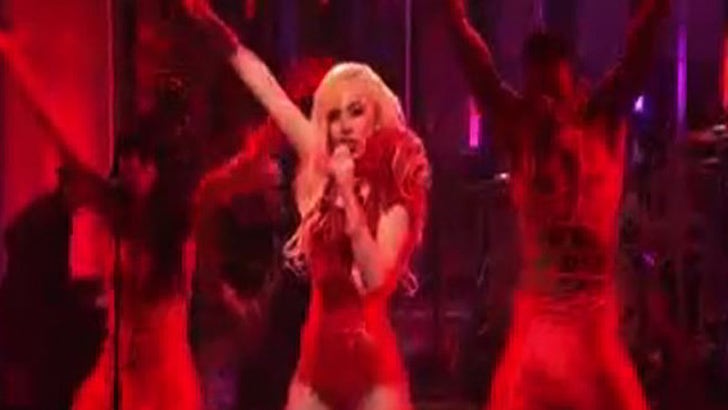 Lady Gaga's performance was the s**t -- but she also belted out the "profane" four-letter word during the show, and it wasn't bleeped on the East Coast.

But here's the catch -- neither SNL nor NBC will have to pay a single cent to the FCC for the S-bomb because it happened during a designated "safe harbor" time period.

According to the FCC website, "Indecent or profane speech that is broadcast between the hours of 10 p.m. and 6 a.m. is not actionable."