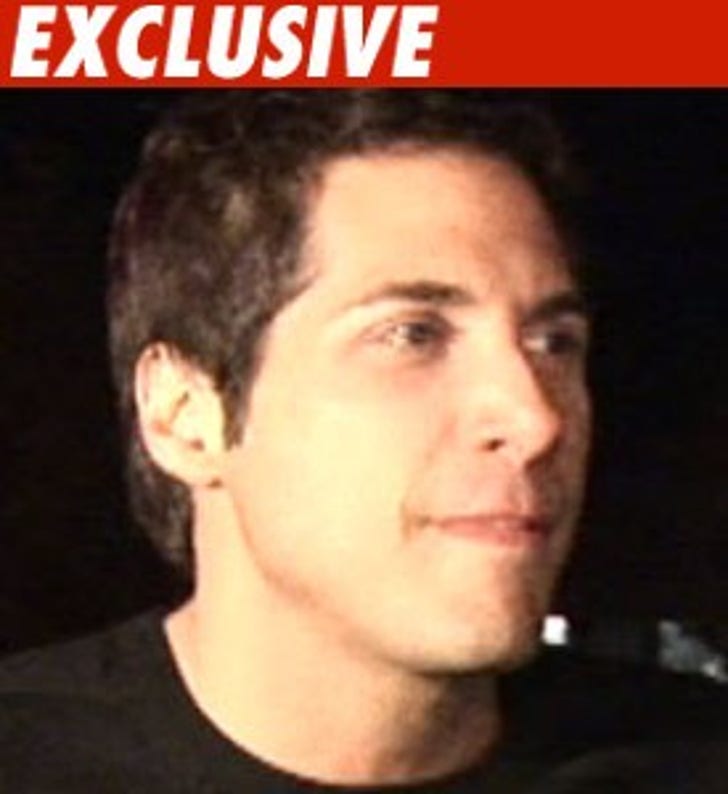 The Wynn Las Vegas wants the money Joe Francis owes them -- and they're crossing state lines to get it.

Wynn Las Vegas has been given the okay by a California court to go after Francis' assets here in California -- including his posh Bel Air mansion.

Francis recently lost a judgment in Nevada in the amount of $2,000,000 because he didn't pay back a gambling marker from 2 1/2 years ago. That amount has ballooned to nearly $3 mil with interest.

Since Wynn wanted to go after Francis' vast California holdings to get their money, they had to ask the California court to honor the Nevada ruling -- which they've agreed to.

Calls to Joe were not returned.