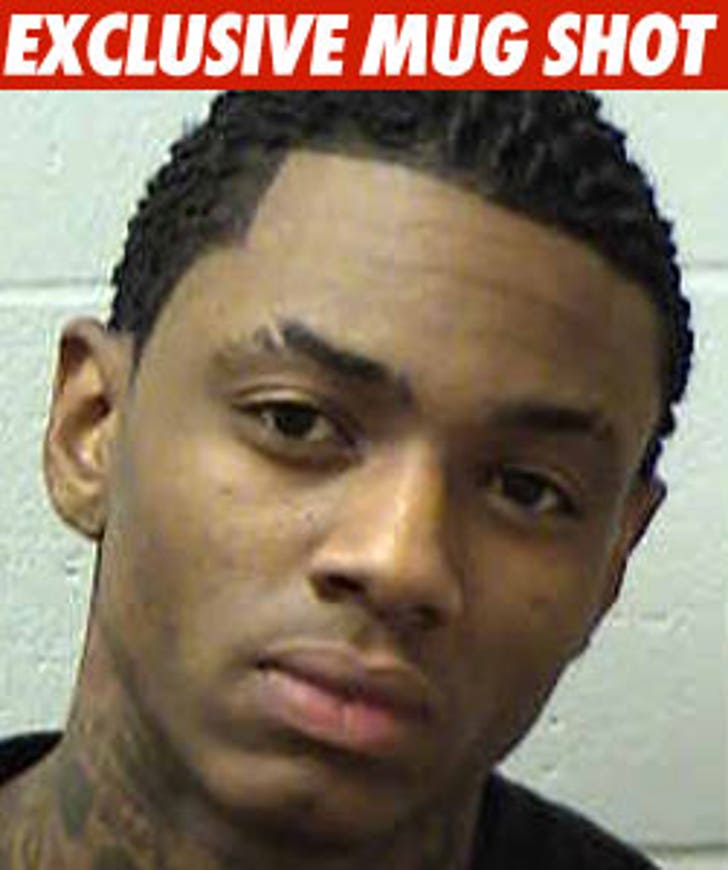 Rap star Soulja Boy was arrested in Georgia Wednesday night after authorities say he ran from a police officer.

According to a police spokesperson, an officer got a call about juveniles hanging out at an abandoned house in the Henry County area.

Cops say when the officer rolled up to the home, he saw some women walking towards the yard and asked them to stop -- but when they didn't, he followed them into the yard.

The officer says when he walked inside, he saw roughly 40 people in the yard -- and when they saw the cop, half of the people immediately booked it out of the home, including 19-year-old Soulja Boy.

The people who stayed in the party claimed they were at the house for a "music video shoot."

The cop says Soulja eventually returned to the home to retrieve his Range Rover -- and that's when he was arrested for obstruction of justice ... a misdemeanor. 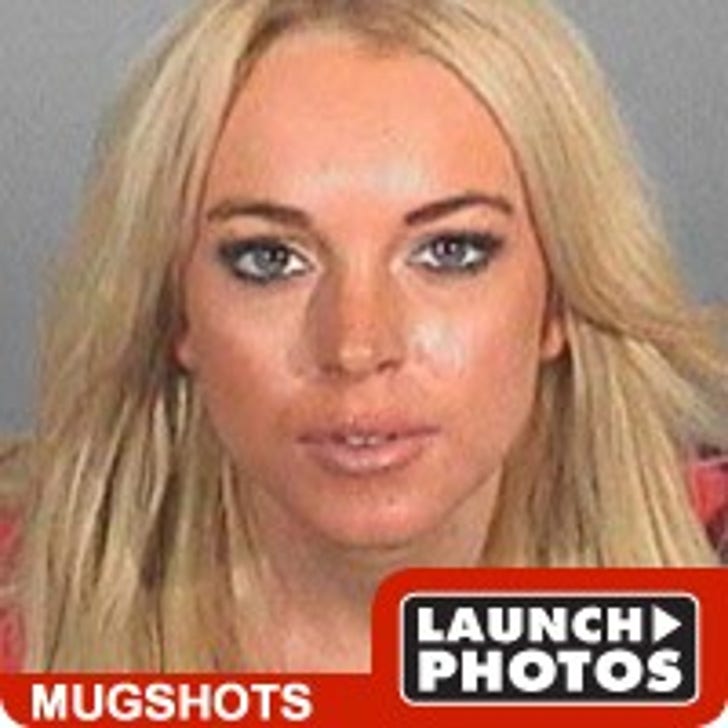 Another man was arrested during the incident for forgery -- cops tell us the suspect had eight counterfeit $100 bills. Cops also say they recovered a 9mm handgun in one of the cars in the driveway of the house -- but they don't know who the gun belongs to.