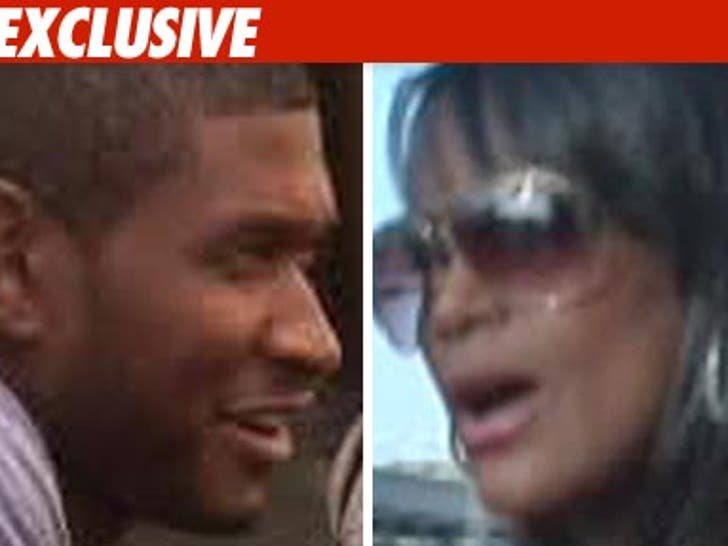 TMZ has learned Usher Raymond recently called the cops on his soon-to-be ex-wife -- accusing her of sneaking onto his property and scratching up one of his cars. 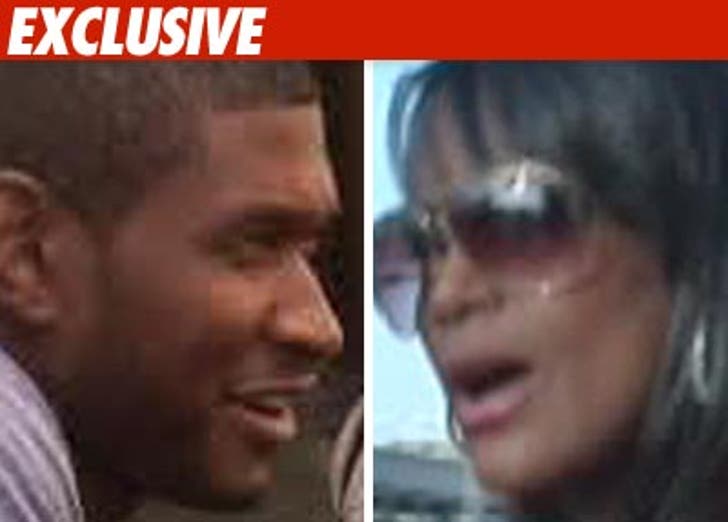 Law enforcement sources tell us when officers arrived at the scene, Tameka Raymond was nowhere to be found.

Police later interviewed both Tameka and Usher -- but determined there was no evidence or witnesses to substantiate Usher's claim.

But the drama didn't end there -- law enforcement sources tell us Usher called the cops on Tameka a second time several days later, complaining that Tameka again got onto his property and wouldn't leave. By the time cops arrived, Tameka had already split.

Usher filed for divorce back in June ... but it hasn't been finalized just yet.

"This is just another attempt to disparage Tameka. It's simply an angry ploy that has no merit.

Tameka's own truck was scratched but it's not clear how. The truck is registered in her name, it's not even Usher's car. Why would she vandalize her own vehicle?"