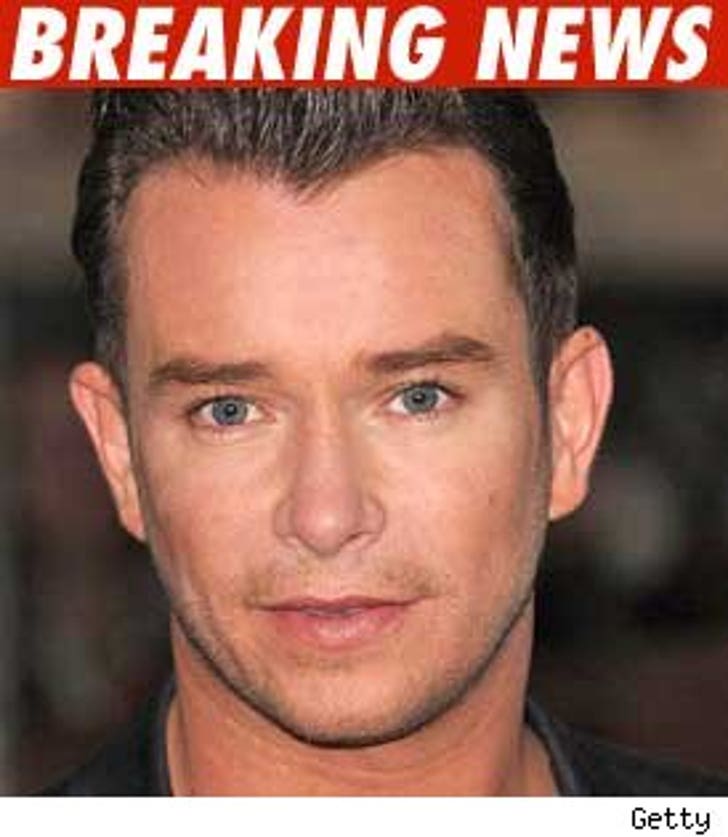 Stephen Gately, part of the Irish boy band Boyzone, was found dead while on vacation in Spain. He was 33.

The circumstances of his death are still unclear -- the band released a statement that simply said he "tragically died."

Boyzone was one of the biggest acts in Ireland in the 1990s. The band had announced a comeback tour last year.

Gately became something of a gay icon in the U.K. after he announced he was gay 10 years ago. He married his partner Andrew Cowles (Elton John introduced them) in a civil union in 2006.