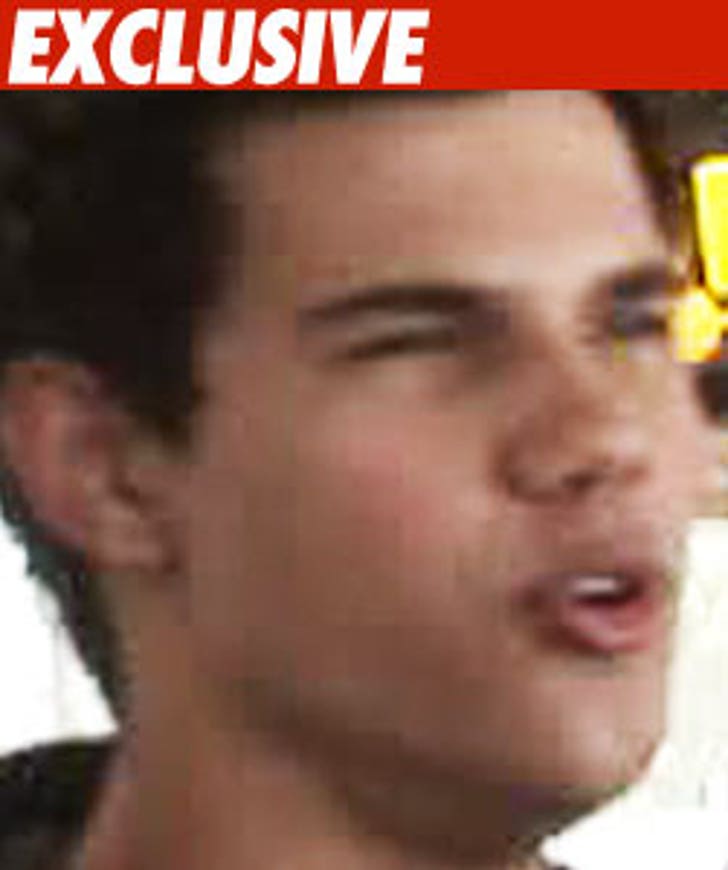 Taylor Lautner once demanded a "double banger" in his TV contract -- and while a "DB" involves undressing next to another person, it's not nearly as saucy as it sounds.

TMZ obtained the minor's contract from the actor's gig on the now-defunct NBC show "My Own Worst Enemy" -- and according to the docs filed in L.A. County Superior Court, dude had one chuckle-worthy request.

In the contract, Taylor specifically asks for "at least one-half of a double banger" for a dressing room -- industry slang for a trailer divided down the middle for two actors to share.

Too bad the show was canceled after just nine episodes.