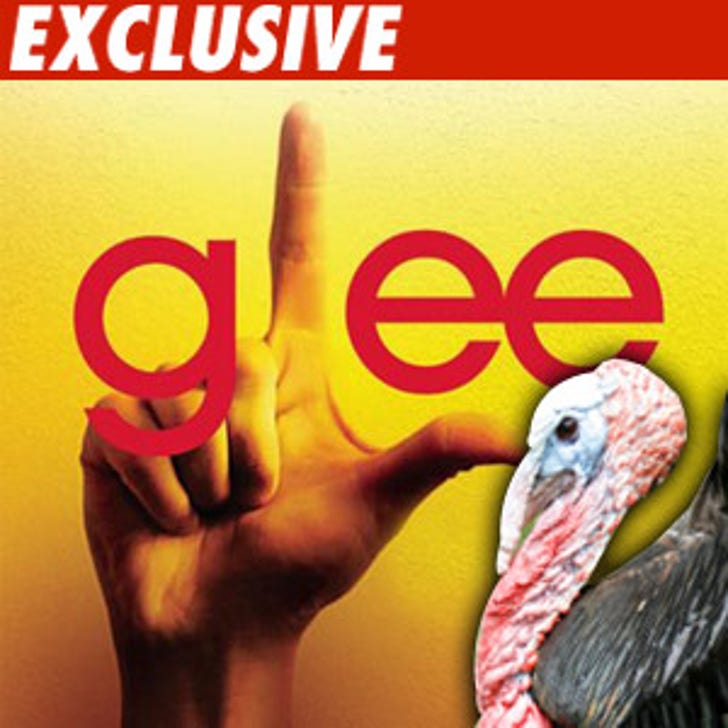 The hit FOX show "Glee" is chorus non grata at the Macy's Thanksgiving Day Parade ... and we've learned NBC is behind it all.

The network that can't produce a hit to save its life -- at least this year -- has banned the cast of "Glee" from appearing at the Parade that airs on NBC.

Sources tell us Macy's invited the "Glee" cast -- the deal was all but signed -- but when rival NBC found out, they told the department store to pull the plug.

A rep for FOX declined to comment. NBC could not be reached. Macy's didn't get back to us.