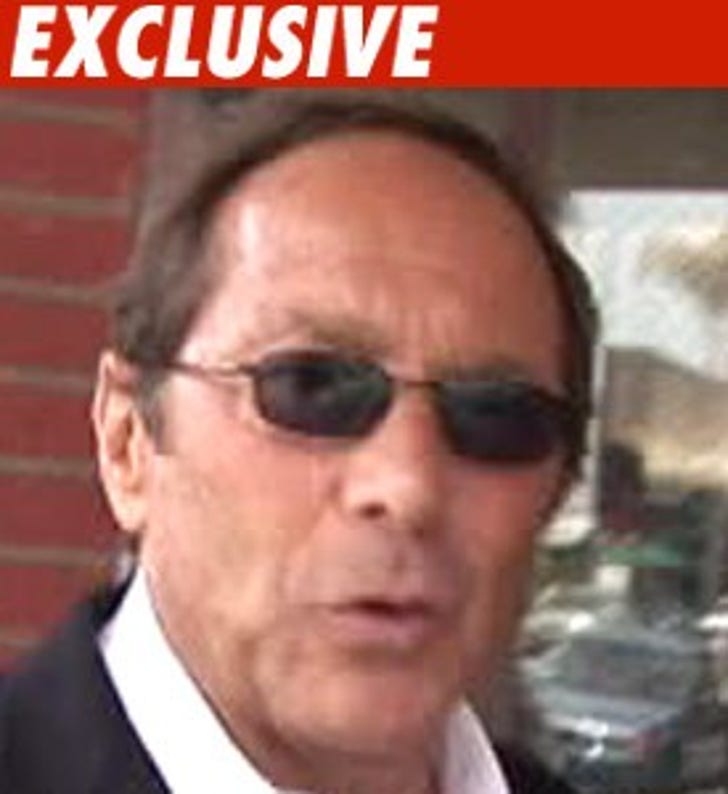 Paul Anka tells TMZ the people handling Michael Jackson's estate are falling over each other ... apologizing for "ripping-off my song" and offering "anything you want" to make the mess go away.

And, John Branca just told TMZ, "We acknowledge that Michael and Paul wrote this song together."

As we first reported, Anka claims the new Jackson song, "This Is It" is the Michael Jackson track Anka co-wrote with Jackson in 1983, which Jackson originally recorded under the title, "I Never Heard."

Anka tells TMZ he just got off the phone with John McClain, the co-Special Administrator for Jackson's estate. Anka says McClain apologized profusely, saying he knew "Michael couldn't have written this song alone. It's not his style."

Anka says McClain now acknowledges that "This Is It" is really Paul's song, and said, "We'll give you whatever you want, whatever it takes we'll do the right thing."

Anka says he's not trying to hold the estate up but he wants them to be fair.

And how's this ... Anka says McClain asked him to do promotion for the song.