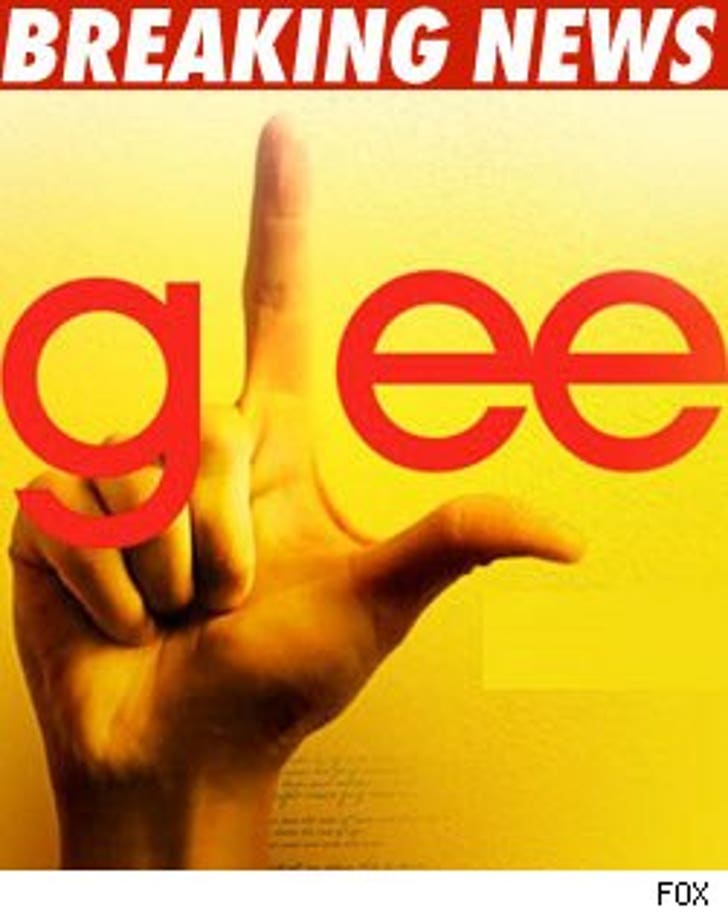 The creator of "Glee" is firing back at NBC for booting his show's float from the Macy's Thanksgiving Day Parade -- dissing them for dissing him.

As TMZ first reported, Macy's invited the FOX show's cast to the parade -- but when rival NBC, the network airing the parade, found out ... they kicked the "Glee" people to the curb faster than a geek from the cool kid's table.