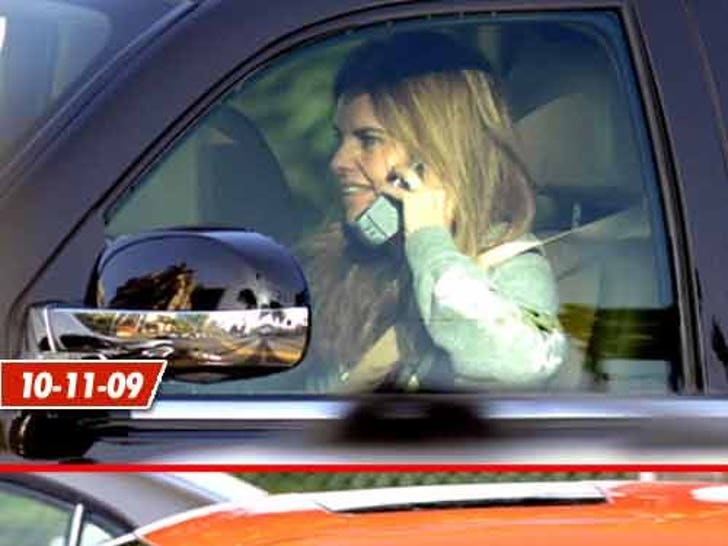 Maria Maria, cell phone cheatah! It appears Maria Shriver broke the law prohibiting driving under the influence of a cell phone -- a law her hubby supported and signed into law last year.

Kaleefornia Governor Arnold Schwarzenegger apparently can't lay down the law in his own home. Maria was photographed twice driving her car while holding her cell phone -- most recently last Sunday in Los Angeles.