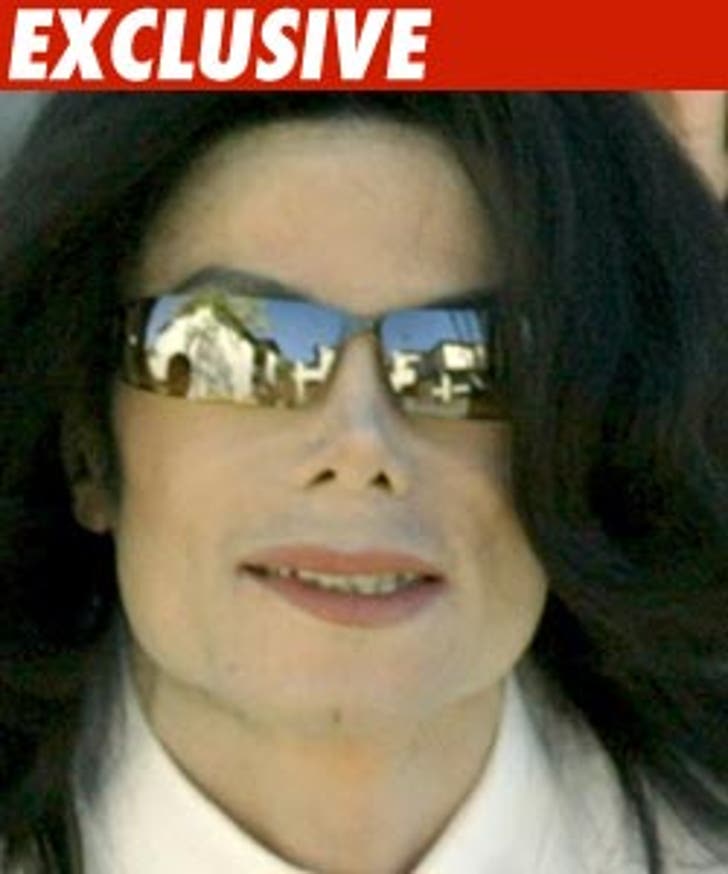 We've learned ... lawyers representing Michael Jackson's estate are going to court this morning, asking the judge to streamline the administration of the estate -- specifically, clarifying they have the power to make day-to-day decisions without having to go before a judge.

Lawyers for John Branca and John McClain claim the judge has already given them broad powers to make decisions over Jackson's estate, and only the biggest ones would require them going into court. But Katherine's lawyers haven't always seen it that way, so the estate wants the judge to restate it for them.

They're at the courthouse now.

UPDATE: 1:27 PM PT The judge just put off the hearing until later this month, when he'll formally hear the case.