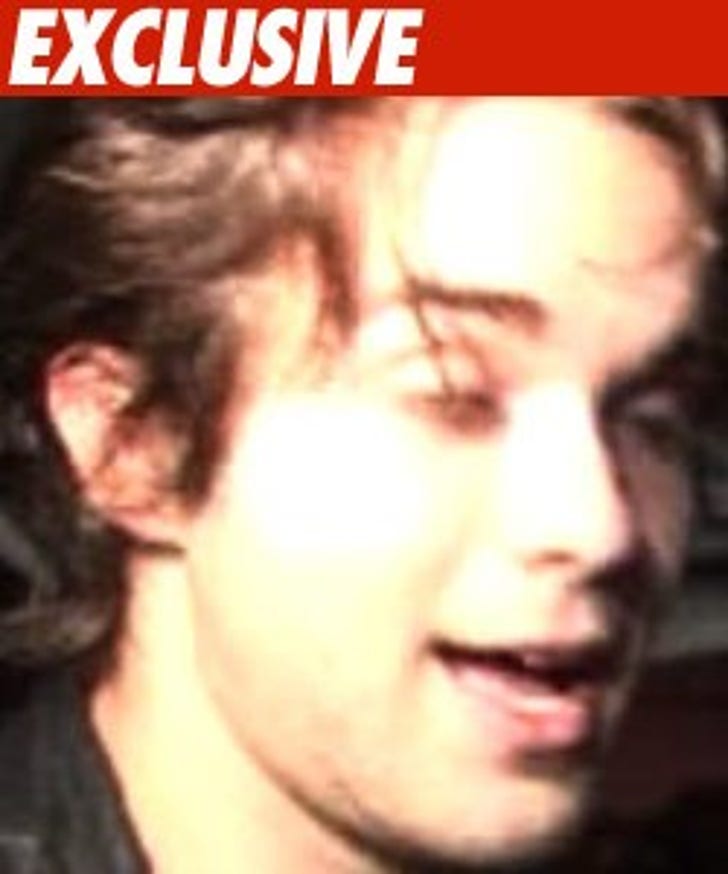 TMZ has obtained the police report from Thomas Dekker's DUI bust in North Hollywood late last night -- which states the actor hit a 17-year-old kid who was trying to ride his bike past a freeway on-ramp.

According to the report, CHP officers who arrived to the scene claim they observed "a collision involving a silver Toyota Matrix and a bicycle blocking the #2 lane on the on-ramp."

The report explains that the victim was "ejected" from his bike and fell onto the street. Cops say he was eventually transported to a nearby hospital for minor injuries.

Cops then suspected that Dekker had been drinking and arrested him for "DUI resulting in an injury to a party involved in a traffic collision."

Dekker was arrested and transported to Van Nuys jail where he was released early this morning on $100,000 bail.