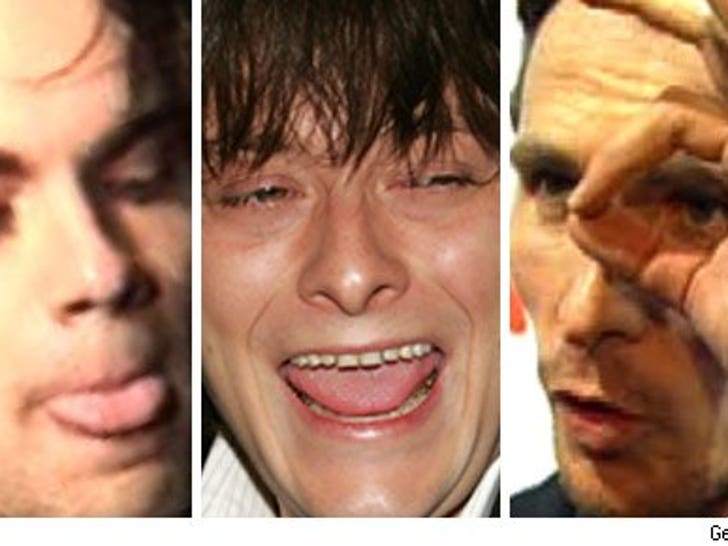 There are perks to playing John Connor in the "Terminator" franchise besides fame and fortune ... like DUI arrests, trips to rehab and expletive-filled tirades. 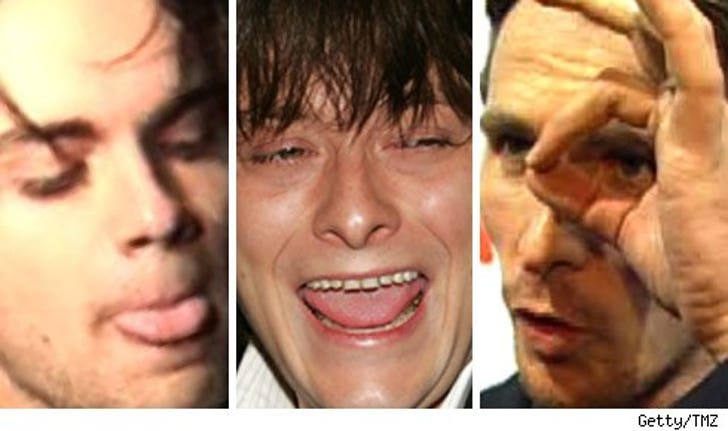 The DUI bust of "Sarah Connor Chronicles" star Thomas Dekker is just the latest in a series of bad luck incidents to befall an actor playing John Connor.

After Edward Furlong starred as Connor in "T-2", the young actor was arrested for DUI, went in and out of rehab ... and just last month got a temporary restraining order filed against him by his estranged wife.

And when Christian Bale took the role of JC in "Terminator Salvation," an audio tape surfaced of his on-set F-bomb rant towards a crew member.

"Terminator 3" star Nick Stahl has so far eluded the hex, but he better be careful because the Connor curse ... will be back.