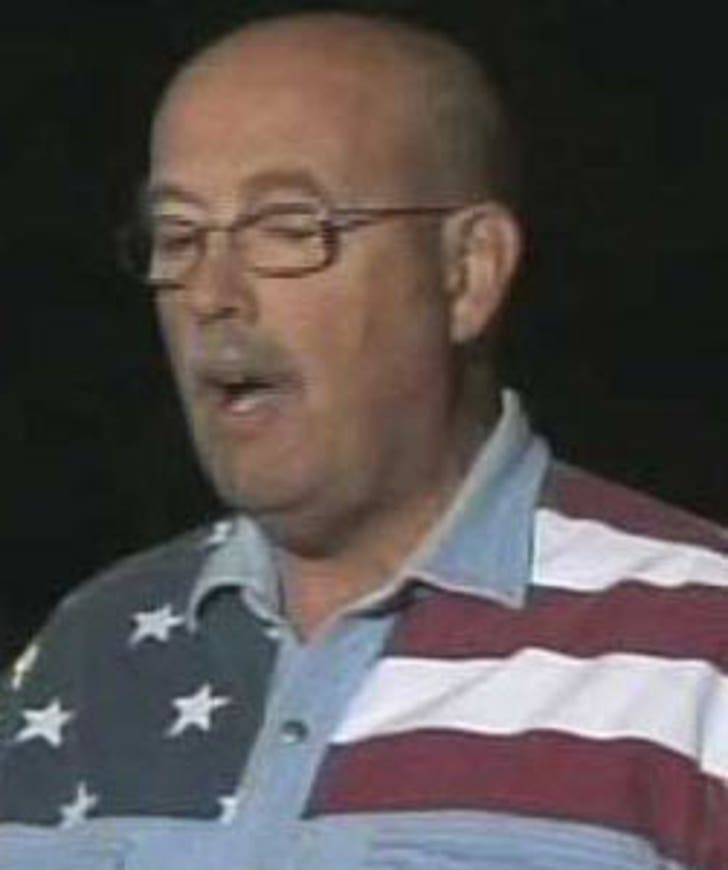 There's one man in the Balloon Boy saga who isn't a total media whore -- the Larimer County Sheriff claims he told Dr. Phil to kick rocks!

Sheriff Jim Alderden just posted a hilarious blog on the LCSO's website -- describing all the craziness he put up with in the wake of that little "spaceship balloon incident" ... and he didn't hold back.

In the blog, Alderden claims he was inundated with calls and emails from all sorts of "wing-nuts" -- some of whom called him "big mouthed," "fat" and "bald-headed."

Alderden quotes one person who wrote in just to criticize his American flag shirt -- saying " I will encourage any federal investigators working with you on the balloon boy case to charge you with crimes against the flag if that shirt is worn again."

Jim fared better with the Finnish -- one foreign fan telling him "you are good looking, a 'real man' ... you have a sense of humor when you tell the story." Alderden replied, "I might be moving to a Scandinavian country at the end of my term."

But the best call came in from a guy who claimed he had proof Hillary Clinton was an alien. The Sheriff's reply -- "At least that caller had some credibility."