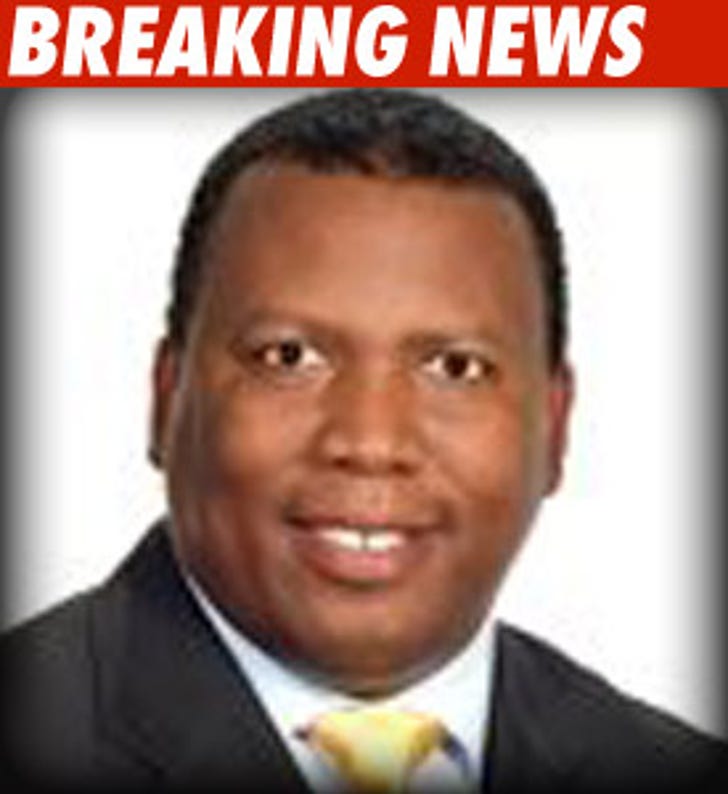 The Bahamian buffoon who blew the whole John Travolta extortion trial is about to have his own day in court ... because the judge in the case wants him to explain himself in person.

Lawmaker Picewell Forbes has been summoned to appear before the judge, so he can explain why he blurted out that one of the extortion defendants was found not guilty ... before the jury had even made their decision.

Forbes' colossal screw-up was made at a convention for the Progressive Liberal Party last night -- in front of hundreds of people and multiple recording devices.

Forbes' attorney said the lawmaker was just repeating a rumor he hadn't actually verified himself -- which somehow makes him look even dumber than before.

The PLP has since apologized ... guess that didn't cut it.